HushSMS APK is an Android application that is used to send some specific types of messages during pentest (penetration test) or Ethical Hacking. In this post I am going to provide a direct link to download the HushSMS app version v2.7.7, which is the latest version of the app. 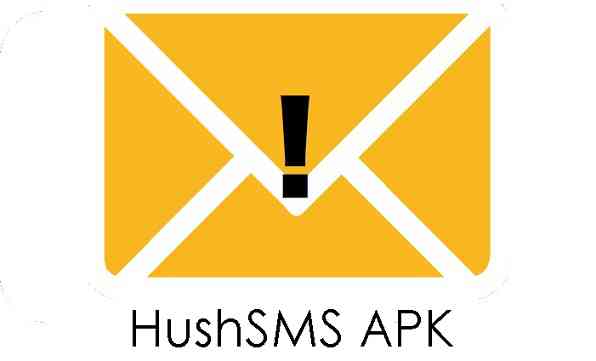 IMPORTANT NOTE:
Avast has reported HushSMS as a malware, but as per the developer it is not!

It has come to my attention that some AV vendors (namely Avast for Android) give a false positive on claiming that HushSMS contains malware. This is definitely not the case. SilentServices is a legal company and we do not develop malware. I have already tried to contact Avast on this issue but unfortunately to no avail.

The only reason I could imagine is that HushSMS has been cracked a dozen times in the past and as usual with cracked android apps it has been tampered with and I also have evidence that crackers have put malware in the cracked releases. Maybe Avast detected such a tampered version and thus declare HushSMS as malware in general

DISCLAIMER:
This is not a normal SMS application that is used to send messages to a number. This app is capable of much more than that.


Also, this works only on GSM network and not on CDMA network.

For AT&T users:
Ping messages are transformed to normal messages as the the carrier restricts sending ping messages.

HushSMS is an Android app used primarily for penetration testing. It has the following features:

About the APK file

Below is the direct link to download the APK version v2.7.7:

How to Install HushSMS APK download on Any Android Device: