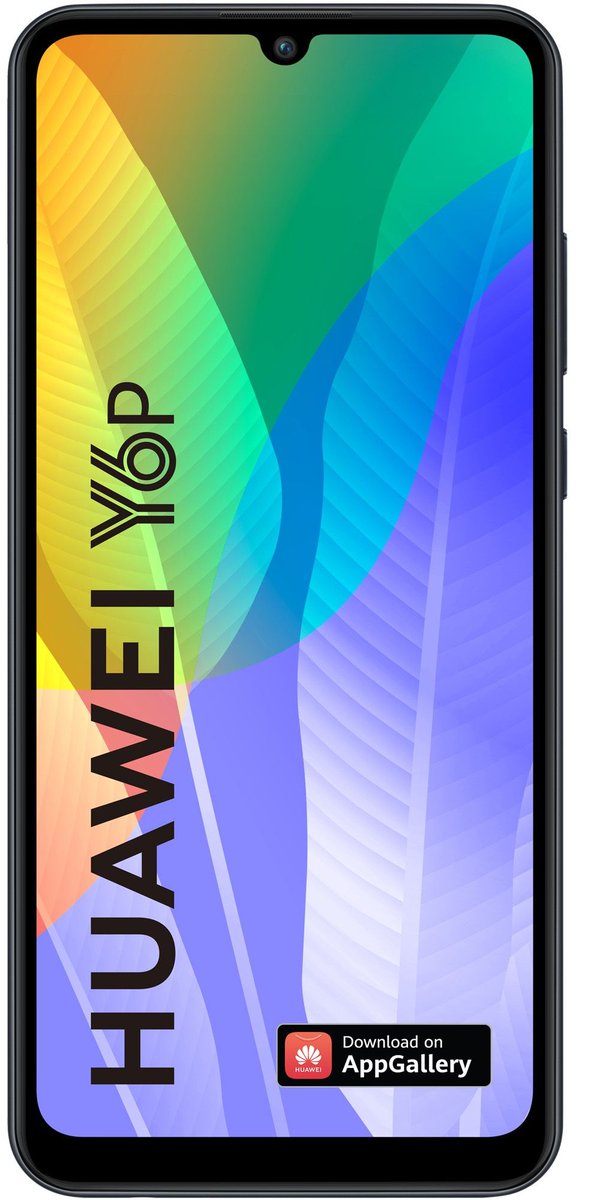 The new device will be a successor for the last year’s Huawei Y6s. It will sport a 6.3-inch IPS display with an HD+ resolution ( 720 x 1600 pixels). The device has a waterdrop notch where the 8MP front sensor sits. To the back, it sports a triple rear camera setup comprising of a primary 13MP sensor. It pairs with a secondary 5MP ultra wide-angle sensor and a 2MP depth sensor. Underneath, it will sport the Helio P22 SoC and will pair with 4GB of RAM, and 64GB of storage. It will run on EMUI 10 on top of Android 10. 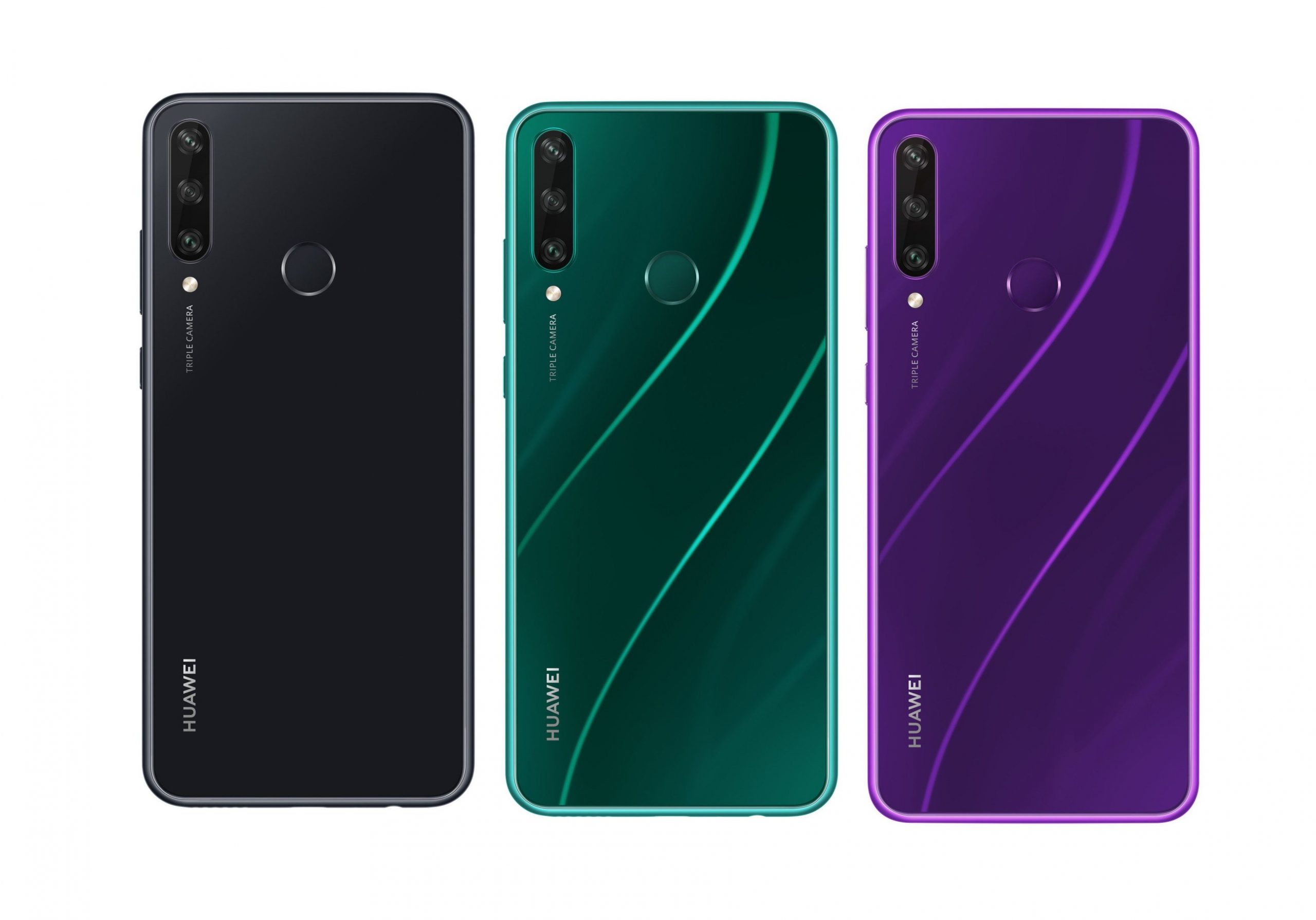 A 5,000mAh battery backs the device, and it has a rear-mounted fingerprint scanner. It will be available in Emerald Green, Phantom Purple and Midnight Black colour options. The pricing of the phone will start at $169. 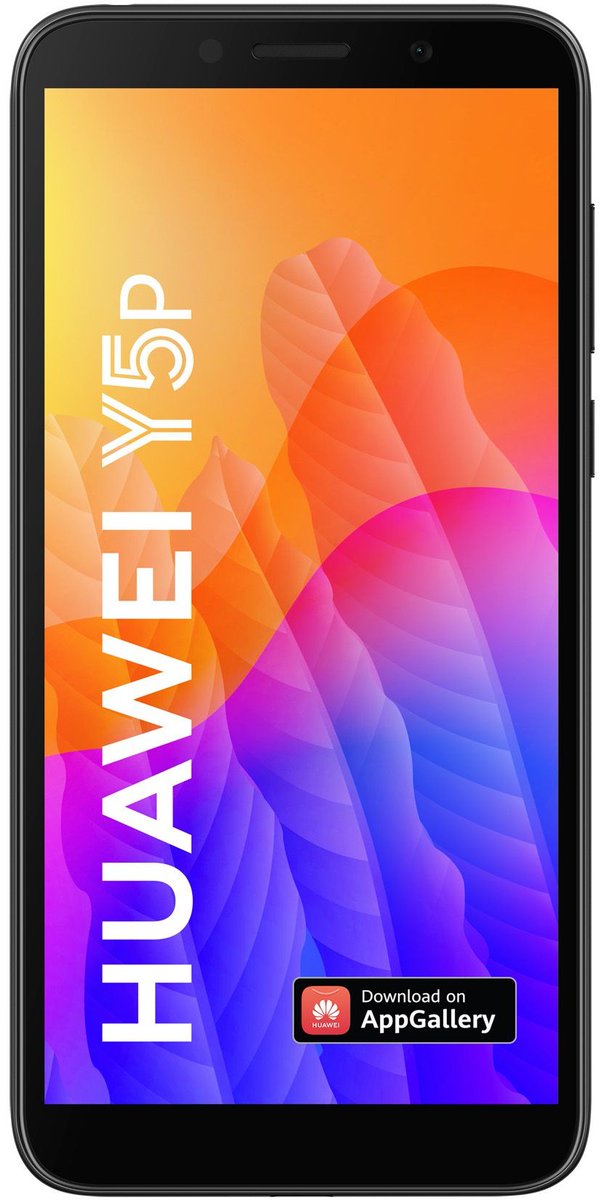 The specifications of this device suggest that it will be the rebranded Honor 9S which was unveiled recently. It sports a 5.45-inch HD+ IPS display with an aspect ratio of 18:9. The device has an old school design without any notches and has a 5MP front camera. To the back, it sports a single 8MP sensor with an LED flash. It will also sport the Helio P22 SoC with 2GB of RAM, and 32GB of storage. The Huawei Y5p also runs on EMUI 10 on top of Android 10. 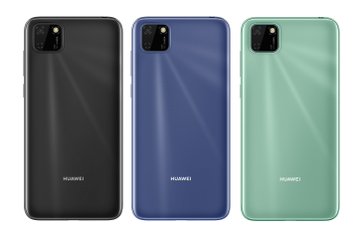 The device will pack a 3,020mAh battery and will be available in three colour options. However, there is no wording about the launch of these smartphones.