Huawei has finally announced its Huawei P40 Lite in the European market. The P40 series include Huawei P40, P40 Pro, and P40 Pro+. However, it is a rebranded version of Huawei Nova 7 SE 5G, which was launched by the brand earlier in April. The pricing of the device starts at 399 Euros, and the pre-orders are already live. The sales will begin on May 29. 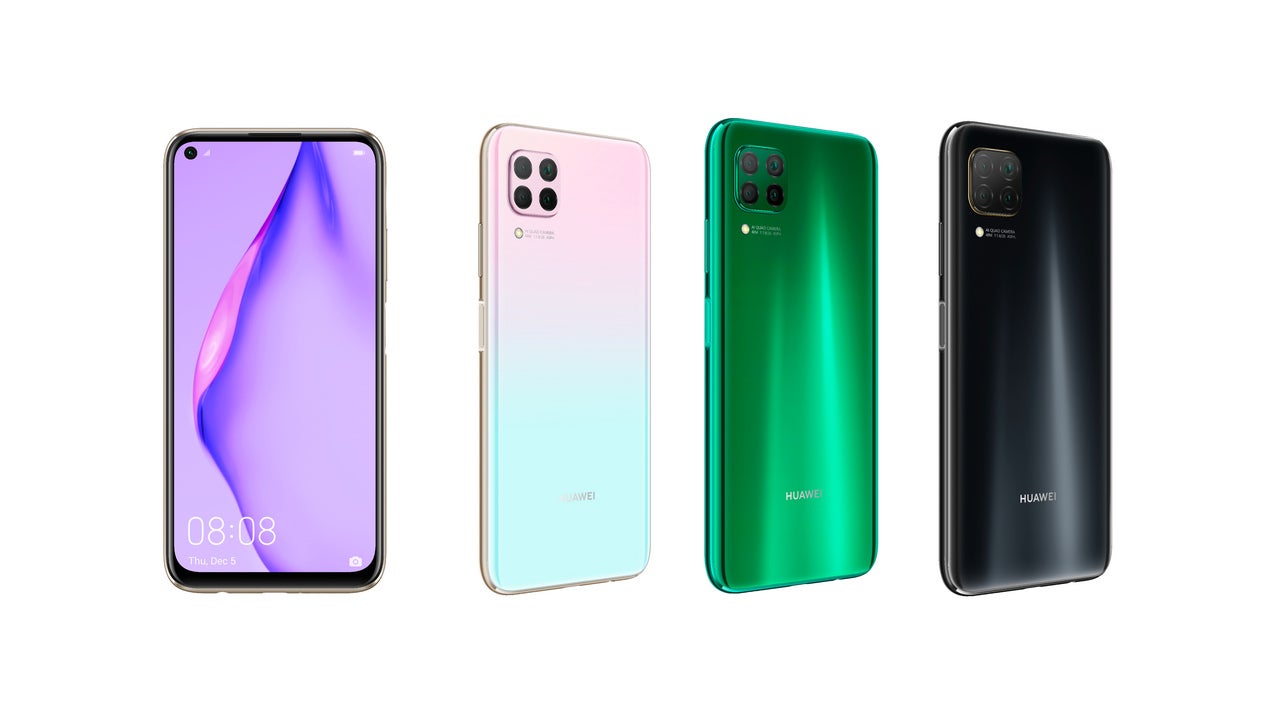 Huawei P40 Lite 5G features a 6.5 inches IPS LCD screen with a punch-hole to the left and a Full HD+ resolution. It has an aspect ratio of 20:9, a resolution of 1080 x 2400 pixels, a screen to body ratio of 83.5%, and a pixel density of 398 PPI. Underneath the P40 Lite, it sports the Kirin 820 chipset, which is built on the 7nm process. It has 6GB of RAM, and 128GB of UFS 2.1 internal storage. Further, it is also expandable via the Nano Memory (NM) card. However, the NM slot is kind of unusable, since it is not available everywhere. The device runs on EMUI 10 on top of Android 10. Do note that it doesn’t come with Google Play Services; instead, it comes with their own Huawei Mobile Services.

The device is available in colors like Black, Emerald Green, and Light Pink/Blue. It packs a 4,200mAh battery and comes with support for 40W fast charging tech. The brand claims that it can charge up to 70% in just 30 minutes. It gets a side-mounted fingerprint scanner, and also support for face unlock. The device receives a plastic back, and even a plastic frame.