Huawei’s upcoming Nova 7 series will be launching on April 23rd which was scheduled by the brand. There would be a ton of leaks before a device gets official, and sometimes the brand itself pushes teasers which gives us some bits of information about the upcoming devices. Earlier, the brand has shared a teaser which confirms the design of the Huawei Nova 7. This series of devices include Nova 7, Nova 7 Pro, and Nova 7 SE. Now, some hands-on images of the device have been leaked. The main thing is that apart from confirming the design, some of these images also reveal the specs! The Nova 7 SE sports a single punch-hole to the left of the screen, and there are no images that reveal the rear of the smartphone. Further, these images show that the device will sport a 6.5-inch display with a resolution of 1080 x 2400 pixels. This base device will sport the in-house HiSilicon Kirin 820 5G processor, which we have seen only in Honor 30s. 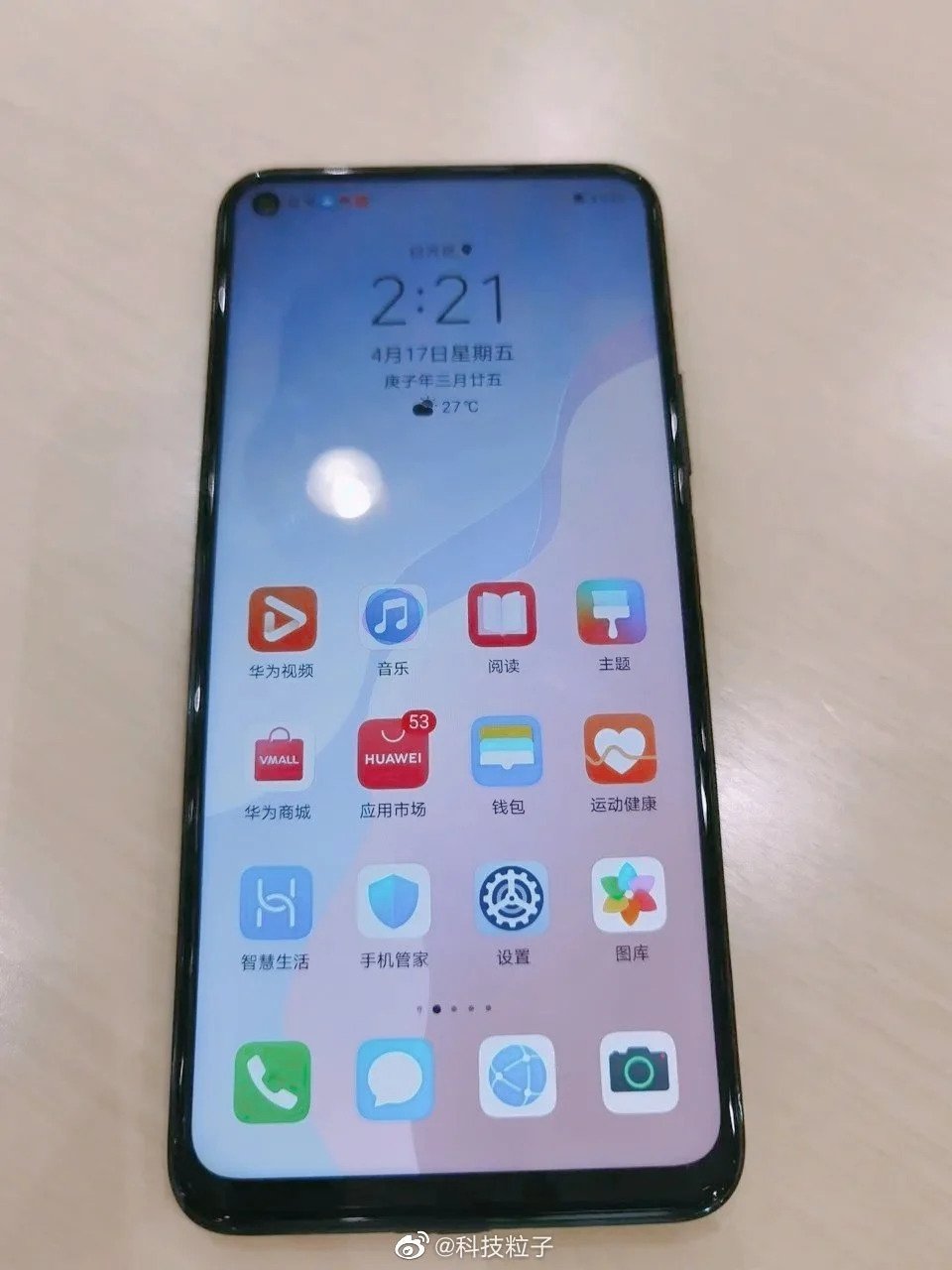 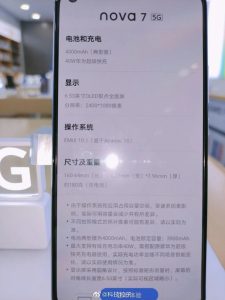 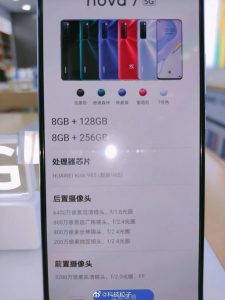 This smartphone has also a similar punch-hole setup which is comparatively smaller in size. At first sight, one can say that it is wider than the Nova 7 SE. The images that show the rear tells us that, it has a quad-camera setup, and it is arranged vertically inside a rectangle with the LED flash.

Another picture that went live shows the Mirror Grey variant alongside with the dull Pink color version of Huawei P40 Pro. It is reflective as well as shiny with line patterns coming out from the rectangular camera array.

The device will sport a 6.53-inch OLED display with an FHD+ resolution. Underneath this Nova 7, it will sport the Kirin 985 SoC that pairs with 8GB RAM, and 128/256GB of internal storage. The quad-camera setup on the back includes a primary 64MP sensor, an 8MP ultra-wide-angle sensor, an 8MP telephoto sensor, and a 2MP macro sensor. And to the front, it gets a 32MP sensor. 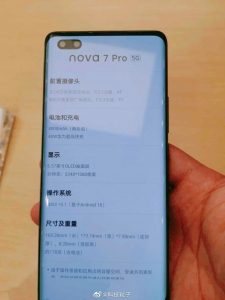 As you guys have guessed, this is the premium phone in this series. It sports a 6.57-inch dual punch-hole OLED display with an FHD+ resolution, and it is curved to the sides. This too has four cameras which is similar to Nova 7 and one of them has a periscope lens. That said, instead of the 8MP telephoto sensor, it has an 8MP periscope lens with OIS. To the front, it has a primary 32MP sensor and a secondary 8MP ultra-wide-angle sensor.