Huawei has launched a new tablet in India called the Huawei MatePad T8. The pandemic resulted in an increase in online classes across the globe, this device is being aimed at students due to its affordability factor. 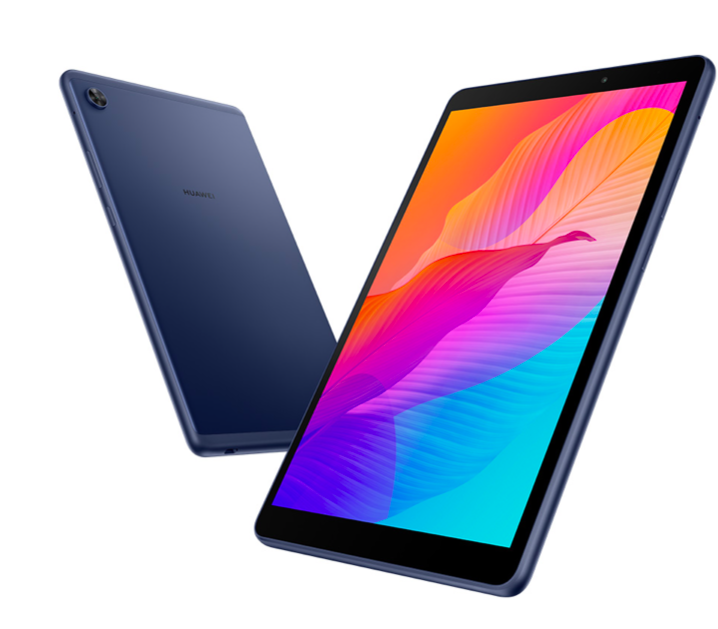 The budget-friendly tablet offers an 8-inch LCD and has relatively thick bezels on the sides. This makes it quite easy to hold in any orientation. It has a resolution of 800×1260 pixels and a refresh rate of 60Hz. The display is something that could have been a little better, it just has a pixel density of 186 PPI!

The Huawei MatePad T8 comes with a single 5-megapixel rear camera and a 2-megapixel front-facing camera. This budget-friendly tablet offers a good camera for its price. We shouldn’t expect much at this price point, but the cameras are good enough for online classes and video conferencing.

The Huawei MatePad T8 runs on EMUI 10.0.1, based on Android 10 which is a great operating system but without any Google Play Services. It is powered by the Octa-core MediaTek MT8768 SoC and is paired with IMG GE8320 GPU and 2GB of RAM. It offers decent performance but it shouldn’t be compared with the phones in the same price range. 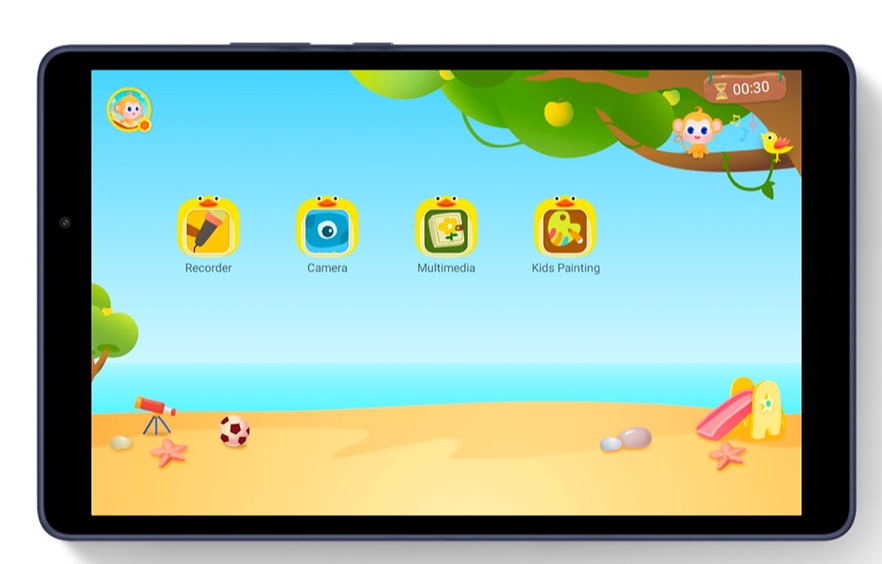 Coming to the battery, Huawei MatePad T8 comes with a massive 5100mAh battery, it also boasts of 588 hours of standby time, delivering 3.5 weeks of battery life as per the company. This battery will be enough for all your work and entertainment. It comes with a 5W charger which takes 4.5 hours to fully charge the device.