Huawei has been rolling out its EMUI 10, and EMUI 10.1 to its various smartphones. That said, Huawei has started pushing out EMUI 10 for its Huawei Mate 10 series from early June. Mate and P series are the flagship devices from the brand. The brand started rolling out by pushing updates in some European countries, and in an Asian country. Since, it is the older flagship the brand is pushing EMUI 10, instead of EMUI 10.1. Earlier, the update was rolled out in China. 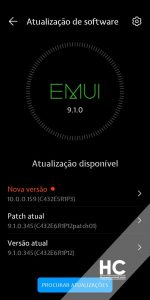 As said, the update is rolling out in countries like Malaysia, Portugal, Mexico, and Slovenia. The update is rolling out for both the devices i.e. Mate 10/Mate 10 Pro. As you know, the EMUI 10 brings several changes over the previous EMUI 9.1. The new features include Morandi Colors, Dark Mode, Golden Icons, New Animations, Improved privacy features, Magazine style UI, and many more. 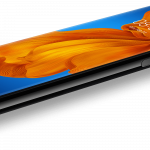