Last year, Huawei launched Maimang 8 smartphone in China. Now the company unveiled the successor of the phone in China, called Huawei Maimang 9 5G. The phone featured with 5G connectivity. The phone comes with many upgrades over its predecessor including large-sized battery, more megapixel cameras, and punch-hole display. 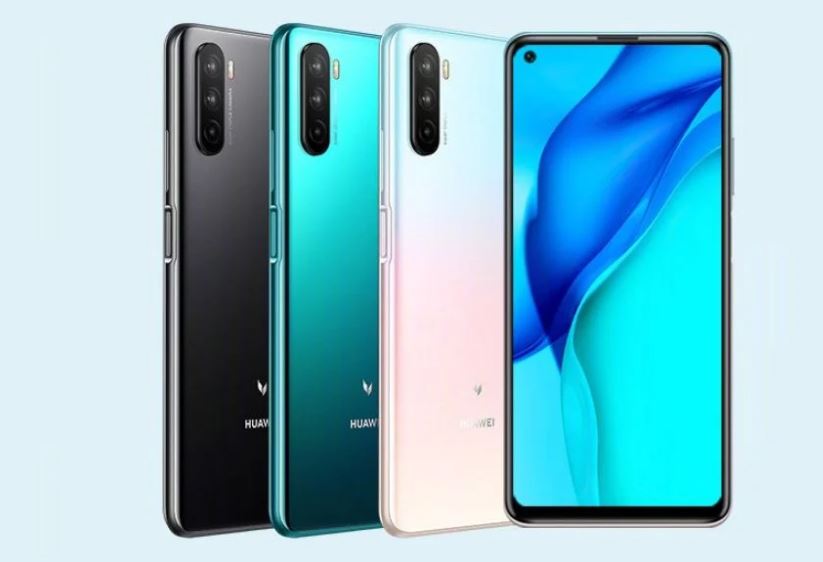 Huawei Maimang 9 5G smartphone comes with a 3D curved back panel. The phone is 8.9mm thin and weighs 212 grams. It features a 6.8-inch display with 1080 x 2400 pixels of resolution. It comes with a punch-hole selfie camera placed at the top left corner. The Maimang 9 offers 90.3 percent screen to body ratio as per the company.

The company launched two RAM models of the phone, one comes with 6 GB of RAM and 128 GB storage and the other has 8 GB of RAM and the same 128 Gb storage. The phone has three color variants including Qijing Forest (gradient green), Sakura Snow Clear Sky (gradient white), and Magic Night Black.

One of the major features of the Maimang smartphones series is camera quality. The Maimang 9 5G featured with AI-powered triple cameras on the backside along with LED flash. There is a 64-megapixel main camera with f/1.79 aperture and 8-megapixel 120-degree wide-angle camera and 2-megapixel depth camera. The rear cameras of the phone have EIS, super night scene mode, and 4K video recording features.

On the front side, there is a 16-megapixel camera for selfies and video calls. Huawei’s Maimang 9 5G powered by MediaTek Dimensity 800 SoC under the hood. The phone supports dual-mode SA/NSA 5G networks. It packed with the 4300 mAh capacity battery along with a 22.5 W fast charging feature. It runs on the Android 10 operating system out of the box along with EMUI 10.1 UI running on top. It has a side-mounted fingerprint scanner.