How To Install Android 10 Launcher APK In Any Android 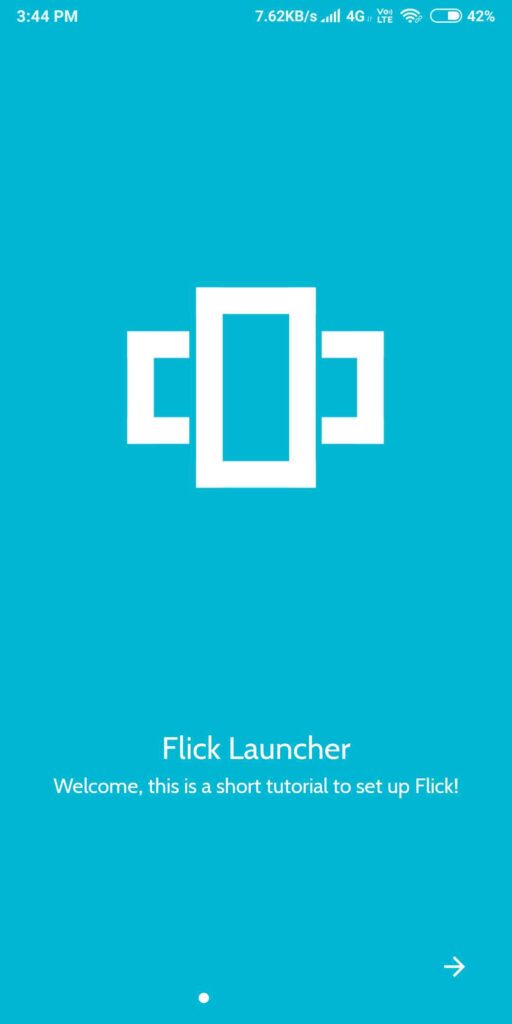 Android 10 launcher is a great application and user can get all the android 10 looks and feel of android 10. The application currently named as flick launcher and the user can make changes to the notification bar and status bar. Flick launcher has many other features as you can customize the looks easily. 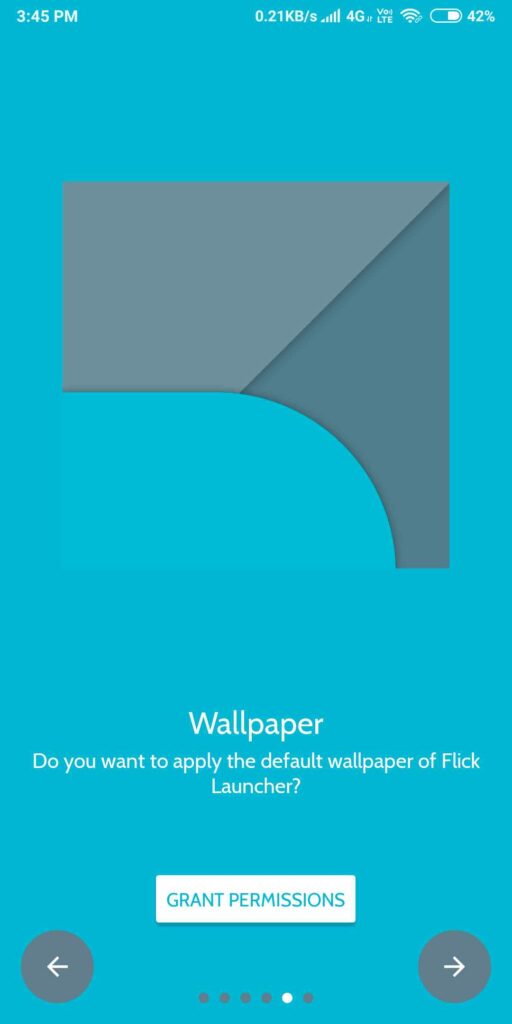 There is another custom application named another widget and this application will help you to set android 10 widgets and use them in your home screen. Android 10 launcher itself has wallpapers and you can also apply another android 10 wallpapers easily. Android 10 Launcher had many more features which are not listed here.

Features Of Another Widget Apk- 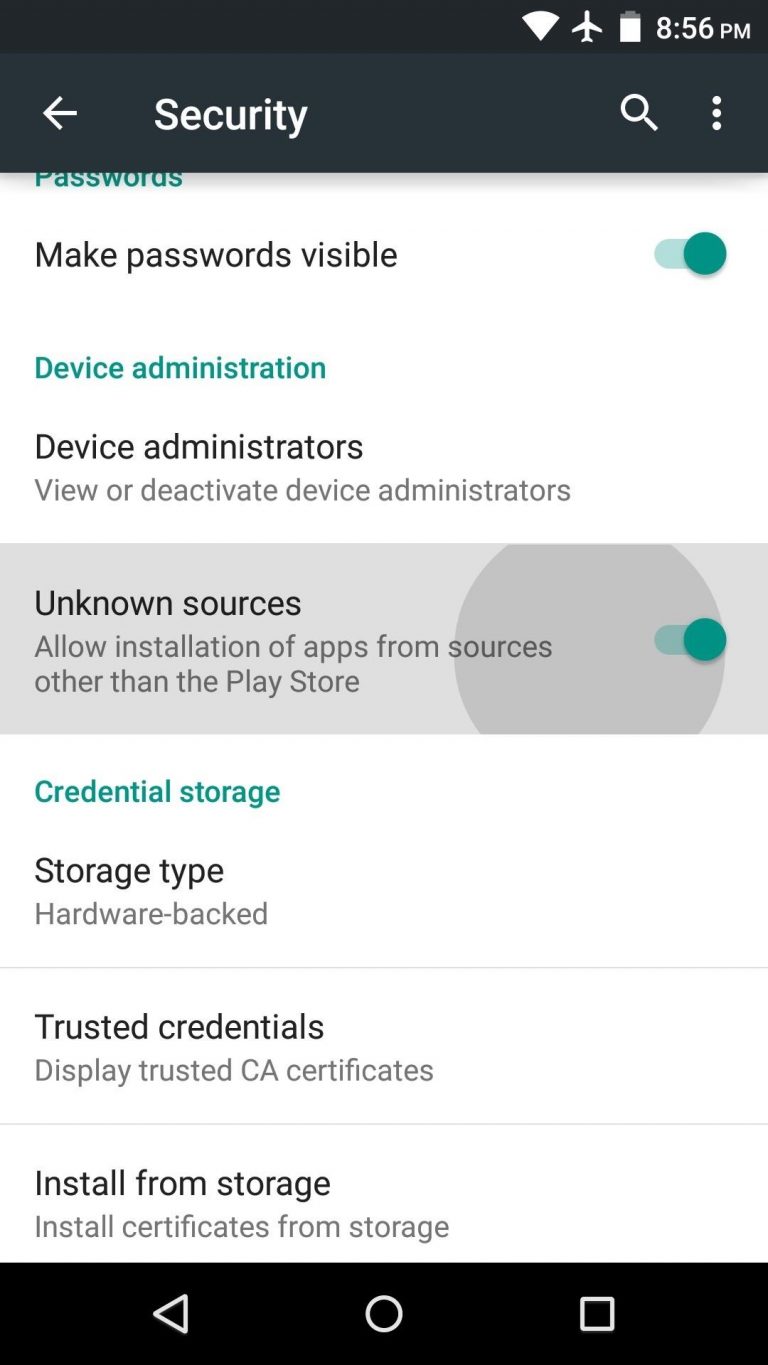 Then you have to enable installation from unknown sources option for installing Android 10 Launcher.

For doing this you need to go to settings> security> Unknown Sources.

Enable this option and now you are ready to install. How To Install Another Widget Apk-