Honor has been in the works of several products in the year 2020, and they are launching one by one in the market. The brand recently had set a countdown for the launch of its new tablet. And, through an online event, the brand will launch its new tablet i.e. the Honor Tablet V6 on May 18 along with the Honor X10 series. It will be the world’s first tablet to feature 5G connectivity, and Wi-Fi 6 onboard. The brand will also unveil a laptop and TV on the same date. The Honor Tablet V6 will be a device for the brand to enter into the premium segment of tablets in the Chinese market. It will feature for dual-band 5G and will get excellent speed for downloading via cellular networks, and Wi-Fi networks. GSMArena suggests that the new tablet will feature the body of the Huawei MatePad 10.4. Further, a Weibo post by Changan Digital Jun reveals the specifications of the tablet. 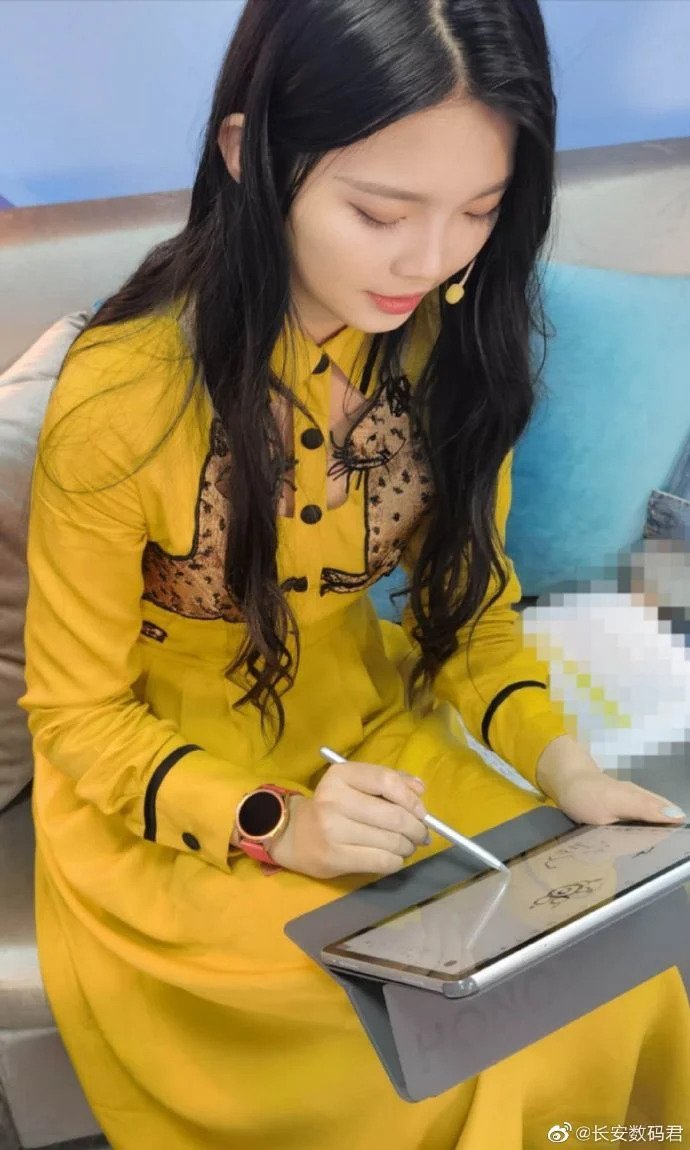 He tells that, it will sport the HiSilicon Kirin 985 5G SoC, which we have seen in Nova 7, and Honor 30. It is a premium chipset below the Kirin 990 5G SoC. The post also comes with an image that shows a person using the device with a stylus. So, it will come with support for stylus officially. It reveals that it will have a silver colour variant. Upfront, there are minimal bezels to the sides.

Some other reports suggest, that it feature the “Shadow Follow” function. It means that it can track movement and air gestures.  However, there is no confirmation about this feature.