Honor launched two new 5G smartphones from the Honor Play4 series in China, called Honor Play4 and Honor Play4 Pro. Both the smartphone comes with a powerful processor on board, a very good camera and an Infrared Temperature sensor.

Honor Play4 Pro comes with a 6.57-inch display panel with 1080 x 2400 pixels of resolutions. The display featured dual punch-hole selfie cameras, 32-megapixel main and 8-megapixel ultrawide secondary camera. Both the cameras have fixed focus feature. The phone runs on the Android 10 Operating system out of the box along with Magic UI 3.0 custom UI running on top. It has a fingerprint scanner mounted on the side. 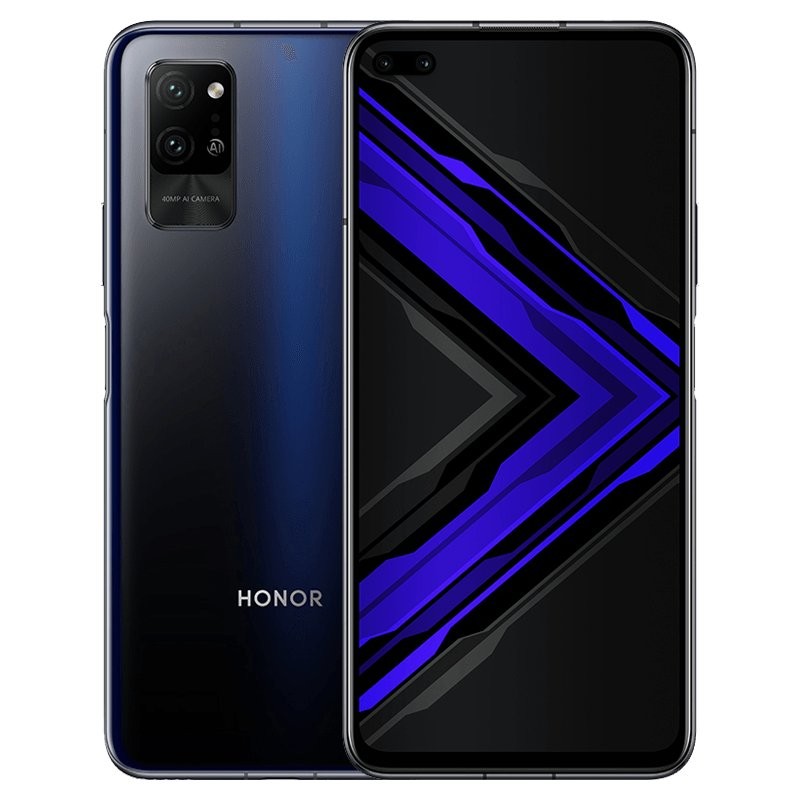 Honor’s Play4 Pro featured with only dual cameras on the backside, but still impressive. There is 40-megapixel Sony IMX600 main camera with f/1.8 aperture and an RYYB filter. The main rear camera of the phone able to captures 40% more light and boost its ISO to 204,800. There is an 8-megapixel secondary camera on the backside with 3x optical zoom (5x hybrid and up to 30x digital zoom). The secondary camera also supports the OIS and Laser autofocus system.

The phone powered by a 7nm Kirin 990 processor under the hood along with 8 GB of RAM and 128 GB internal storage. The phone packed with 4200 mAh battery capacity with 40W fast charging support. The phone comes with 5G connectivity too. Honor Play4 Pro comes with an IR temperature sensor.

The company launched the phone in three colors Mecha Blue, Icelandic Illusion and Fantasy Night Black. For this phone, the company targets the upper mid-range smartphone market. The phone is already available for pre-order in China at CNY 2,900 ($410/€365).

Honor Play4 base model comes with a 6.81-inch IPS display panel with a 1080p+ resolution. It has a single punch hole 16-megapixel camera for selfies. It also has a side-mounted fingerprint scanner just like the Pro model. It also comes with a pre-installed Magic UI 3.0 based Android 10 operating system. 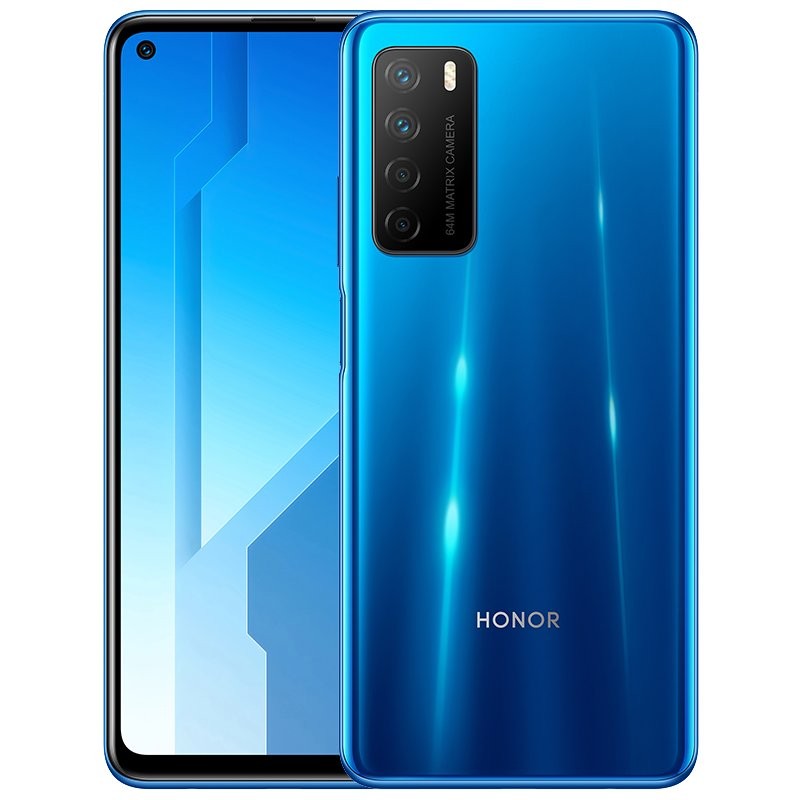 Honor Play4 powered by MediaTek’s Dimensity 800 nm chipset and Octa-Core CPU on board along with Mali-G57 MC4 GPU. The chipset supports 5G modem too. There is an 8 GB of RAM and 128 GB of internal storage, the phone also supports up to 512 GB micro SD card. The Play4 packed with 4300 mAh capacity battery inside the body and supports 22.5W fast charging feature.

On the backside, the phone featured with a total of four cameras. The configurations of them are 64-megapixel main camera, 8-megapixel wide-angle camera, 2-megapixel macro camera and 2-megapixel depth camera. The rear camera can record 4K videos at 30fps.