A latest report claims that the Google Pixel 4A launch will be delayed to June. Earlier, we reported that it will be available for sale from May 22. According to the leaked document by Vodafone, the sales of Pixel 4A is likely to start on June 5th.

As you know, it was actually meant for launching im Google I/O 2020, but it got cancelled due to the COVID 19 outbreak. They’d even cancelled the virtual meet, and now the Android 11 beta is scheduled for June 3rd. However, it unclear whether the launch of Pixel 4A is delayed for the German, and European markets.

The Google I/O 2020 was canceled due to the ongoing Covid 19 outbreak. Last year, during the Google I/O 2019, the giant launched the Google Pixel 3A and Pixel 3A XL smartphones. This year it was meant to launch the Pixel 4A in the event. As per a German website, the brand is planning to launch the device through an online event. They also came up with some internal documentation suggesting that the event will go live on May 22. 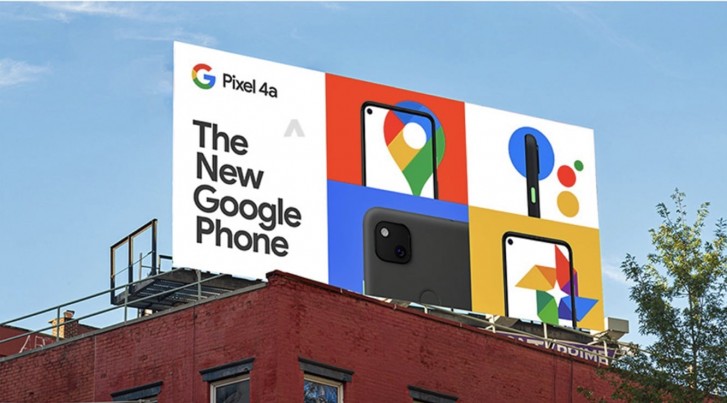 The report also adds that Vodafone Germany will start selling the smartphone from the said date. However, we don’t know whether the brand will hold an online event or directly will be made it available in the retail stores. Earlier, a leaked advertisement poster suggests that the pricing may start at $399. However, there is no vital information indicating the existence of the Pixel 4A XL. The device will feature a smaller 5.81-inch FHD+ OLED display with a punch hole to the left. The report suggests that it will sport the Qualcomm Snapdragon 730 SoC. It may arrive in 64, & 128GB storage variants. And, the device may be made available in color options like Black and Barely Blue.

The device will sport a single camera set up in a square shape housing. It includes a 12.2MP sensor that pairs with an LED flash. To the front, it will sport an 8MP sensor. It will have a rear-mounted fingerprint scanner and a 3.5mm headphone jack! The Google Pixel 4A will pack a 3,080mAh battery with support for 18W fast charging tech.