We are in that time of the year where we get some new and exciting Pixel devices from Google as well as the latest Android OS. The Android 10 is already slated to launch in September, which is not far away. However, Pixel 4 is also making rounds on the internet regarding its features and also the design. Google has officially revealed some images giving us the glimpse on to what the camera housing will look like on the new Pixel 4 smartphone. But, in a recent report from Xda developers, the leaked images of the Google Pixel 4 on Sprint have surfaced the internet. Though, the source is not yet confirmed as it was first spotted on the Telegram app.

You can check out the images below; 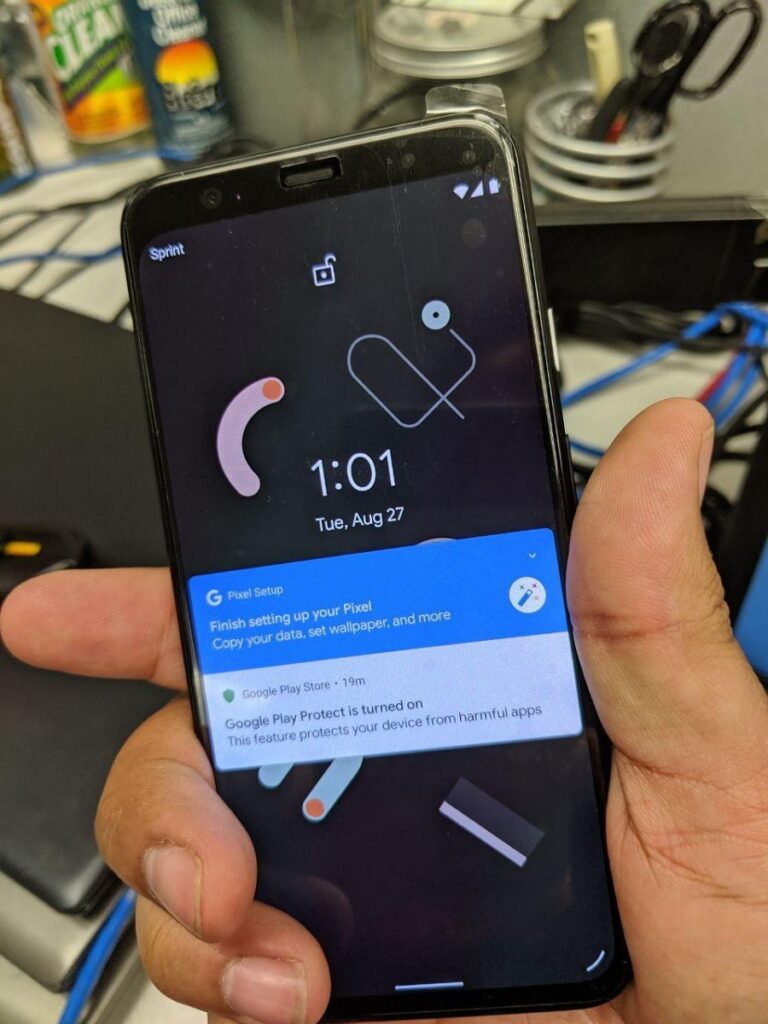 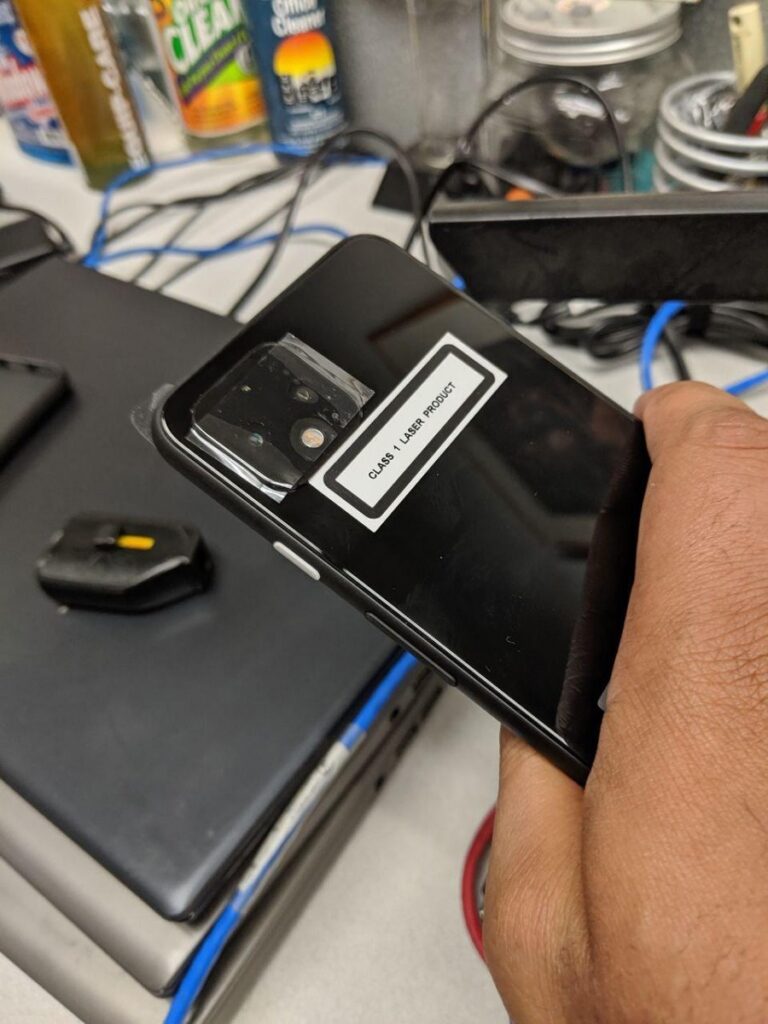 In the leaked images above, you can clearly see the Sprint network logo on the status bar and also the back camera bump which is the same to the images officially revealed by Google. Moreover, if you closely zoom into the first image, you will be able to see the notification stating “Finish setting up your Pixel” which gives us a clear idea that, yes, the device is the Google Pixel but is it the Pixel 4 or the 4 XL? we are not sure. The images also reveal that Google is going to ditch the dual-tone color scheme like that of the Pixel 3 devices and have now gone ahead with the solid single color for the entire device with a different colored power button.

The corners of the display is round and there is that forehead bezel and a pretty slim bezel at the bottom. One interesting thing to notice is that you cannot spot the fingerprint scanner which gives you clue that either Google has ditched the fingerprint and will now only have that brilliant face unlock which they revealed or they are going with the in-display fingerprint scanner. The camera bump houses dual-lens with a telephoto lens as well. At the bottom, you can also spot the new Android 10 gesture bar and the assistant handle.

Xda developers also confirmed that the Pixel 4 and Pixel 4 XL are code-named “flame” and “coral”, respectively. With these leaked images, if they are legit, we get a look at the Google Pixel 4 device in its full glory. Let us know in the comments what do you guys think about the leaked images of the Google Pixel and whether you liked it or not? Until the next post…Cheers!