Google Camera APK (also known as “GCam APK”) is a feature packed camera application on Android, developed by Google for its own Pixel Devices. The GCam APK has been reverse engineered and ported to many other Android phones because of its unmatched software processing capabilities. Here is a list of download links of compatible Google Camera app for supported Android phones.

Since the Android 10 update, Google Camera has been updated to GCam 7.3, GCam 7.2, GCam 7.1 and GCam 7.0. This list contains all versions of Google Camera (GCam) APK available for a specific phone.

How People (including Me) have captured some Great Shots using Google Camera?

Before installing the app on your phone probably you would like to see what kind of images people and I have captured. IS it really worthy the hype?
Let’s find out by looking at some of the shots captured on the Google Camera app on various phones. Observe for the details in the pictures, the dynamic range (dark vs light), Color production (saturation ) etc. 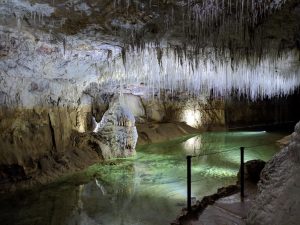 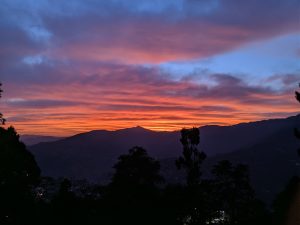 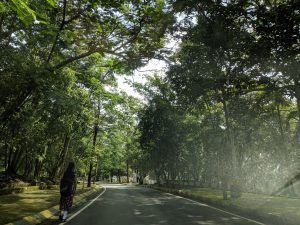 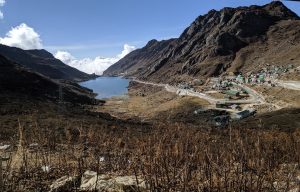 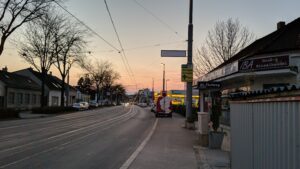 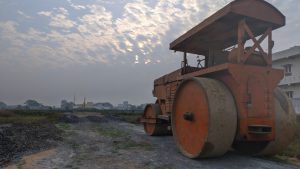 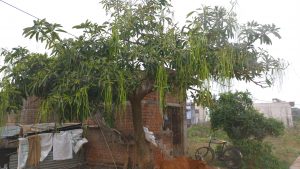 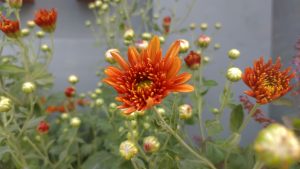 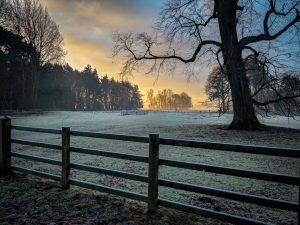 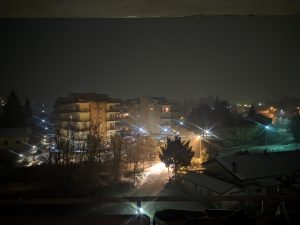 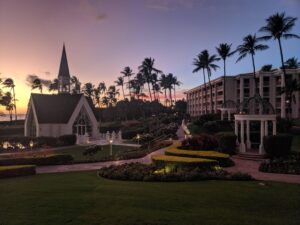 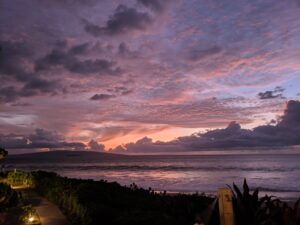 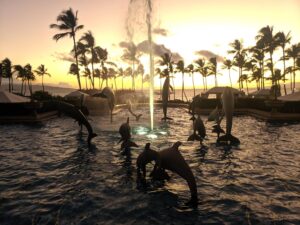 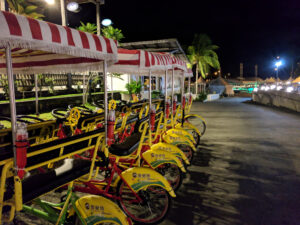 
Below are some of the frequently asked questions by users about the GCam app or the Google camera port.

What is GCam APK?

The Google Camera or shortened as “GCam” is the Camera application that primarily comes pre-installed on Google Pixel or legacy Nexus phones. APK is the file extension or file type for an Android application. Basically, the GCam APK is the “Google Camera” application available on Android OS platform.

What is “GCam Mod” or “Google Camera Port”?

Because of the Google camera’s advanced features and software processing capabilities, the actual “GCam app” has been reverse engineered and modified to make it compatible with other phones. This modified “Google camera app” is known as GCam mod or port.

What features make the “Google Camera app” so good?

Google camera is known for its unmatched software image processing which delivers unbeatable images on almost every Android phone it is ported to. There is no other camera application from any OEM that is even close to GCam. This paradigm may change in future, though. But Google is kind of not giving up on adding features to the GCam app.

Below are some of the key features from my point of view which makes the Google Camera unique. But don’t just go by my words. If you have a compatible phone, install it to believe. Yes, that’s true!

Where to download Google Camera APK for your phone?

This post has listed down all available GCam ports for supported phones. You can scroll down through the entire list which is organized by phone manufacturer name to find a suitable Google camera port for your device.


Below is a list of available Google Camera (GCam) ports for Android phones. At the end of this post is a step by step guide that explains how to install on an Android phone.

How to Install Google Camera (GCam) APK on an Android phone?

You cannot install Google Camera from Play Store on any Non-Google phone. To be able to install Google Camera (GCam) on other phones than Google, you need to follow the below instructions.
If a phone is launched with Android Oreo or later, most likely it will have Camera2 API enabled by default. In case you still want to verify, follow the below instructions!

That’s all for now. I hope this list is helpful for many users. If you don’t find your phone in the list, you can leave a comment and I will try to get a working GCam mod for your phone.

To get similar apps an mod APKs like this Google Camera, stay tuned to the Android APK download page to get more Android Apps and mods for your Android Phone.