Google Camera is a camera application available exclusively on older Google Nexus devices and on newer Google Pixel devices. This camera app is popular for its unmatched software processing such as HDR+, Night Sight mode, Portrait mode etc. that produces DSLR like images on a handheld mobile device.

Because it is exclusively available on Google android devices and its outstanding features, it has attracted many developers to port it to work on other Android devices. On the other hand other android users are also keen to install it and get these awesome Google camera app features on their devices, which has made it even popular.

This just a subset of all GCam ports available out there. For more updates, you can visit this Google Camera APK Download page that has a huge list of supported Google Camera port downloads for various phones from various developers. 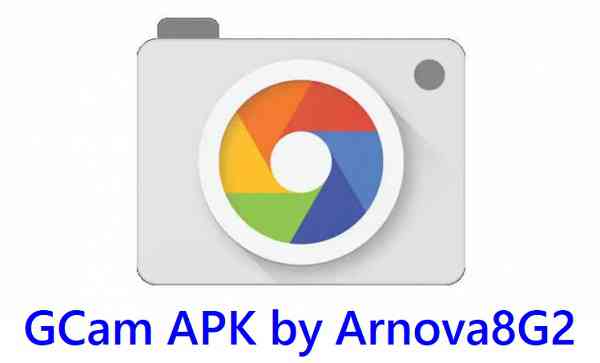 From all the developers out there who port this Google Camera app, Arnova8G2 is a well known name. Arnova8G2’s GCam APK ports are compatible on various phone manufacturers such as: OnePlus, Samsung, Xiaomi etc.

If you like Arnova8G2’s work, then consider donating to keep this good work going forever, using the below link:
Donate to Arnova8G2

How to know which GCam APK is better for your device?

Nothing is certain for any device as these Google camera APK ports are not built by keeping one specific device in mind. If a bug fix is found for one device, then the same is applied in the next version. Also if another dev has some fix or some feature ported then the same might also be ported by Arnova8G2.

So, there are few factors that will help you decide which Google Camera APK port of Arnova8G2 might be best for your device is as following:
– Your phone’s Android version
– The latest Arnova8G2’s port available for that Android version
– If the above does not give the best result, try other Gcam versions or from other developers

That’s all for now. If you have found any problem on any Google Camera APK port on your device, then you can put it here with a log file and I will try to pass this on to Arnova8G2.