Astrophotography feature was introduced in Google Camera 7, hence you get the same on this GCam APK 7.2 for Moto G7 Power, in addition, you get other features such as HDR+, ZSL, Super Res Zoom, Night Sight, Slow motion, Time lapse etc.

This Google Camera APK 7.2 is compatible with Android 10 and Pie. Hence the same goes for this GCam APK 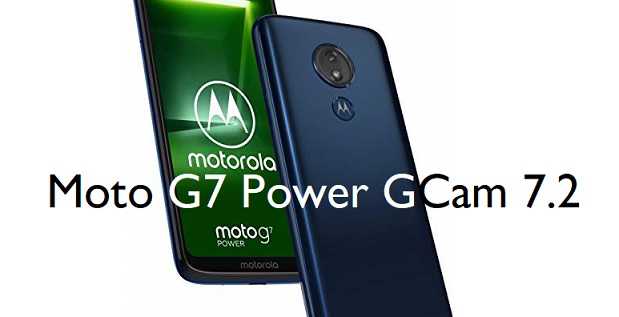 Where to Download GCam APK 7.2 for Moto G7 Power?

How to Install Google Camera APK 7.2 on Moto G7 Power?

Enable the following setting to make the Astrophotography mode available all the time.
Go to Settings > Advanced > Toggle the Enable astrophotography to enable 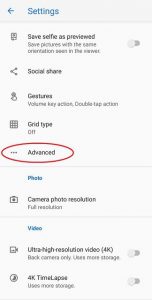 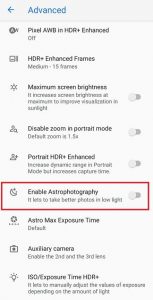 Below is a photo shot on Astrophotography mode on GCam: 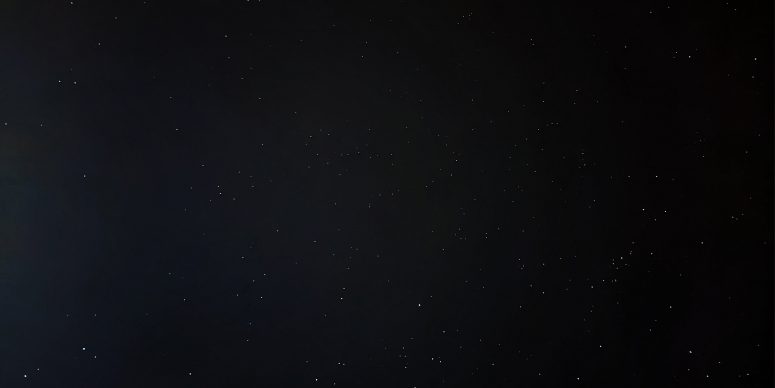 It is possible that this is not the only Google camera mod that works on Moto G7 Power. There could be other GCam mods out there that may just work fine on the phone.

That’s all for the Moto G7 Power’s Google camera 7.2 with astrophotography mode enabled. Stay tuned to this article for more updates on getting a stable or other latest updates of GCam for Moto G7 Power.