Google Camera 7.1 APK download is now available for Pixel devices with new features of Social share, framing hints option etc. Earlier we had the Google Camera 7.0 which was a beta version of the app released for Pixel 4. 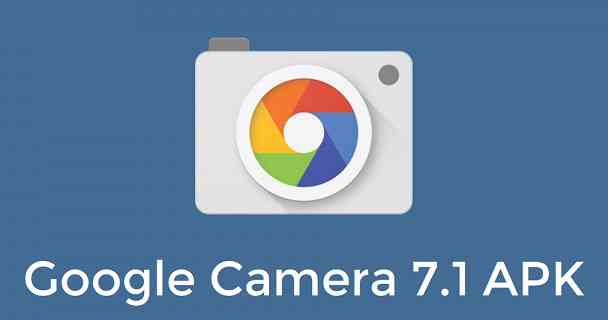 As far as the features go, the earlier Camera Coaching is named as Framing hints which guides you which you you are capturing the photo when you tilt the phone to capture. Sometimes you capture in landscape but the picture comes in a portrait resolution and vice versa. With this framing hints, you can fix the above mentioned issue.

Another feature which has been added is the Social share, which includes only the messaging app for now. Not sure but, most likely the social features share will expand to be sharable on other platforms as well.

NOTE:
For now this is not a Google Camera port APK and is just a direct extract from the Pixel device. It works ONLY on the Google Pixel phones and not on any other app.

Use the following link which has the direct download link to Gcam 7.1 apk:

How to Install the Google Camera 7.1 APK

That’s all. Once the Google Camera 7.1 ports will be available from different developers, you will find all device specific Gcam 7.1 in the below list categorized by OEMs.

Following are some of the download links to Google Camera 7.1 APK categorized by modders and OEMs.