Google Camera 7.0 APK download is now available, which is a ported app from the original Pixel 4. For now this is a pre-beta version of the camera app which is called as Dogfood version of Google Camera. Read on to find the features, direct download link and how to install the app on an Android phone.

After few weeks of writing this post, the 7.1 version is released to public. Here is the Google Camera 7.1 download for available devices. 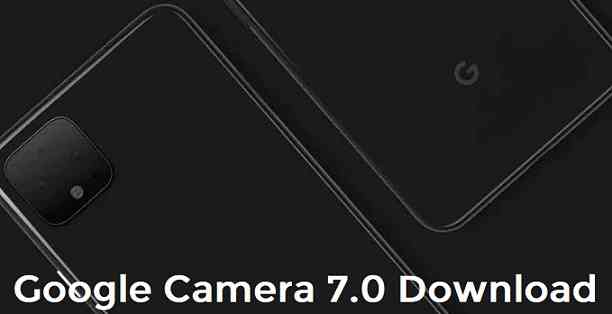 It is highly likely that, because this is a ported app from Pixel 4, hence the basic features are working with respect to the Pixel phone. This camera might have added features exclusively for the Pixel 4, I believe.

Have a look on some of the screenshots of the Google Camera 7.0 on Google Pixel. 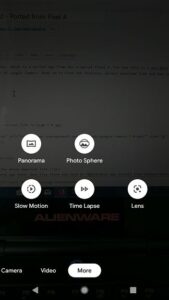 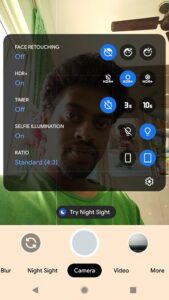 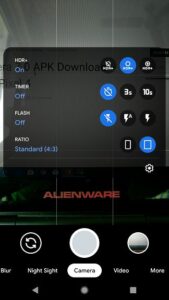 Use the following link which has the direct download link to Gcam 7.0 apk:

How to Install the Google Camera 7.0 APK?

I was unable to install the GCam apk on the Google Pixel using the above method. So I had to install it through ADB command.

If you also face issue installing the app use the below command to install:
adb install <path to Google camera apk file>

This Google Camera 7.0 APK is a pre-beta version of the app which is extracted and ported from Pixel 4. As I have verified, this app does installs on Google Pixel but failed on the Poco F1 and OnePlus 6. Stay updated to get other updates on Google camera 7.0 APK and of course other upcoming versions as well.

To get other version of Gcam app for other Android phones, you can always visit the Google Camera APK download page which is frequently updated.