Introducing the Go launcher this android launcher hits 100+ Million in Google play store. Go Launcher is one of the best Android launchers and it has plenty of options for customization and GUI [Graphic User Interface] is also looks pretty good here in this post you will know to install Go launcher apk and Every feature about it.

Go Launcher is Free to use you may see some ads but the ads placement in go Launcher is not too much irritating you will get new wallpaper from the side of Go Launcher. Go Launcher has also its own Store for downloading the themes and wallpapers and the app menu is almost changed in go launcher.

What is Go Launcher and Why you should have to try this?

Go Launcher is the third party android launcher which gives your device a new and elegant and new look. The Go Launcher will replace your Default or Stock launcher after installation. Go launcher has its own store so you can download plenty of themes and wallpapers directly. 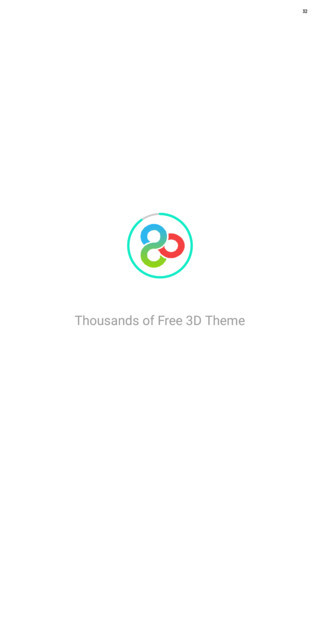 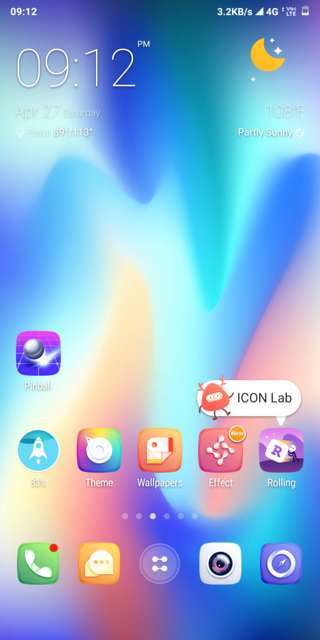 Following are the few Advantages of using Go launcher – How to install Go launcher apk

Note: Google TV app is only …

The Google app keeps you in …

Advertisement ES File Explorer is a …

Advertisement Looking for a platform with …