Well, this is just an initial report and the numbers may change in the future.

Of course it is too early to discuss about the features of EMUI 11 when the Android 11 itself is in Developer Preview! But still there are some confirmed features that have been integrated to this latest update.

Well, this is neither specific to EMUI nor a new thing. Android 10 natively introduced the iOS like navigation gesture which has also been found in the Xiaomi’s MIUI 12.

In Android 10 it is called as Navigation gestures, in MIUI 12 it is Full Screen Gestures, similarly, Huawei may call it something on the EMUI, but ultimately it’s just the same thing.

Below are some of the screenshots from EMUI 11 which has gesture settings control: 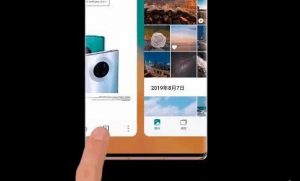 This is also a native Android 10 feature which is brought to the EMUI 11.

As of now, there is nothing much has been revealed It is still in development and Huawei is taking opinions from users to finalize the features. Huawei has not yet officially announced anything on the devices that will be upgraded to EMUI 11 which is based on the latest Android 11. It is an insider information from trusted sources that has revealed that a total of 34 devices will get EMUI 11 update. 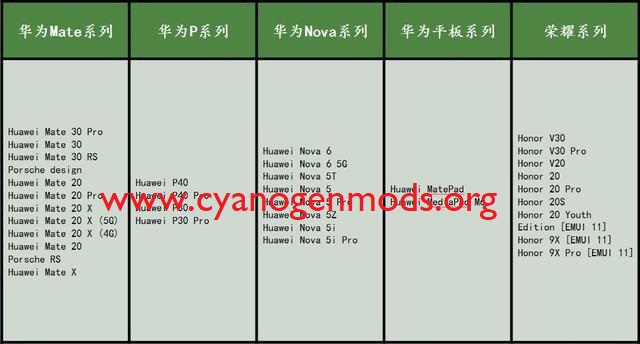 Below are the devices those are eligible to get this EMUI 11 update:

As of now, these are the list of devices eligible to get the EMUI 11 update. But this may not be the final one! If there is some change, I will update the data.

Keep visiting to get more update on Android 11 and all other Android specific updates.