Have you been on the lookout for a great post-apocalyptic survival game to play on your phone? Well, Dead Dawn is a recent release on the Google Play Store that fills in the requirements perfectly. In today’s guide, we will be taking a look at how you can easily download and install the latest version (v0.1.2) of Dead Dawn Mod APK on your Android device!

When it comes to open-world post-apocalyptic and survival games, there is an abundance of them as far as consoles and PCs are concerned. However, the story changes when it comes to mobile gaming. There are very few survival games that rival the true experience that a fully-fledged PC port of a game like Scum or Rust brings. This is where Dead Dawn attempts to fade the line between mobile and PC gaming. 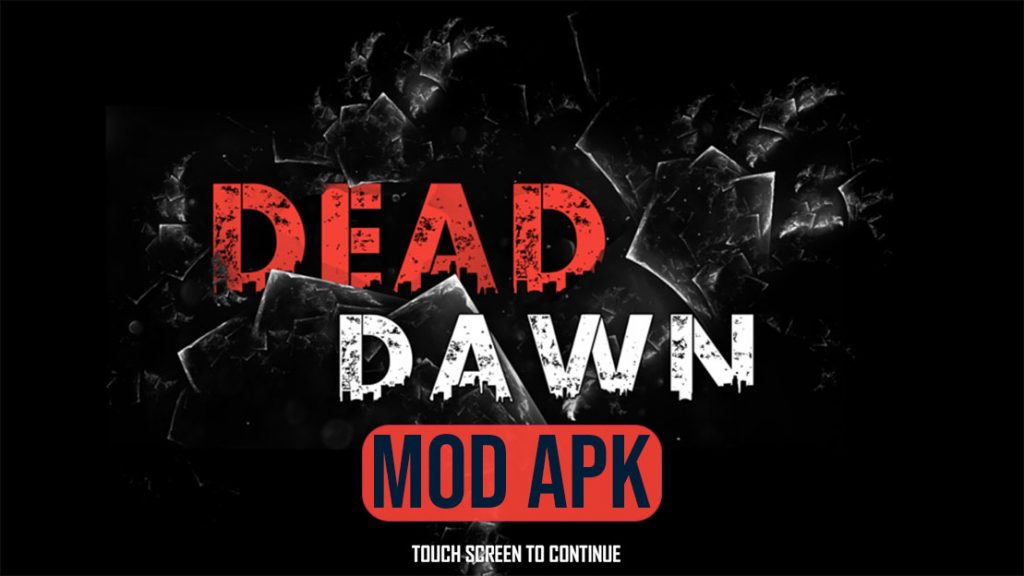 As stated previously, Dead Dawn is an extremely new game available only as an early access build on the Google Play Store. It has been developed by one person alone, and the number of features that the game has to offer is outstanding and impressive.

The game is built on the Unity Engine, where it gets most of the realistic graphics and physics from. Do note that to run the game smoothly, you need an Android device that has more than 4GB of RAM and a decently powerful processor. I was able to run the game with only a few frame drops on my OnePlus Nord. The reason why the game is so demanding and taxing on your phone’s processors is due to all the real-time lighting and shadow effects. From the moment you first launch the game, you have absolute control over your character. For example, the character customization menu that has been inspired byCybperbunk 2077 brings you a bucket load of options to make your character look just the way you want. You can change the shape of your character’s face, change the color of the eyes, and so much more as you can see from the screenshot below. Overall, the gameplay of Dead Dawn makes it really interesting but also difficult at the same time. Your main priority at the start of the game is to find shelter and food and figure out your survival in the longer run. The world is huge and accessible for the most part.

Since the game is really fresh and new on the Google Play Store, there isn’t any kind of a shop or marketplace where you can buy in-game items and accessories. The modded version that we have with us today simply gets rid of all the intrusive ads and provides a more immersive experience while playing the game.

In order to download the latest version (v0.1.2) of Dead Dawn Mod APK, follow the link below for both the APK and OBB files. Once downloaded, refer to the steps we have provided below to have it installed on your phone.

In conclusion, we hope you were able to install the modded version of Dead Dawn on your Android device without any issues. In case you faced any troubles with the installation, do let us know in the comments below since we would be glad to be of assistance! Lastly, if you enjoyed the game, we highly recommend you download the ad-supported version from the Play Store directly to support the developer who has spent hours developing the game!