Cm launcher is one of the popular android launchers and it hits 100+ Million Downloads from play store. Cm launcher 3d gives you many best features and heavy customization you can customize your device completely. it also had some extra futuristic options. You will get a store Application by default with the CM launcher 3d where you can download many of the themes and wallpapers.

Overall your device looks pretty good and new UI [User interface]. CM launcher 3d had also a ram cleaning feature with the help of this feature you can close all the background applications running in your device.

Let us download the Cm Launcher and know about every feature- 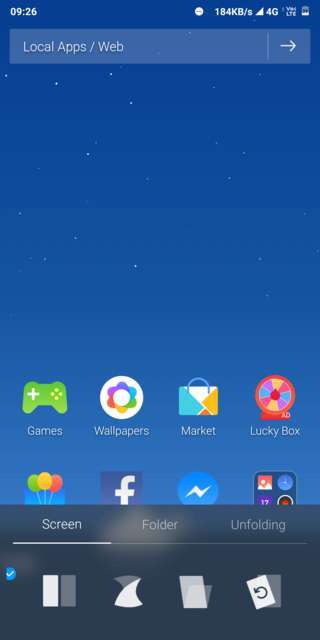 What is Cm Launcher 3D and Why you should have to try this?

Cm Launcher is the third party android launcher which gives your device a new and elegant look. The Cm launcher will replace your Default or Stock launcher after installation after grating access to it. CM launcher 3d Application contains Lock screen wallpapers, wallpapers, themes and the good customization and features. 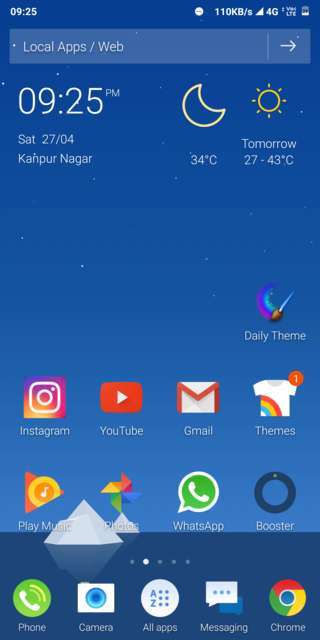 Following are the few Advantages of using CM launcher 3d – 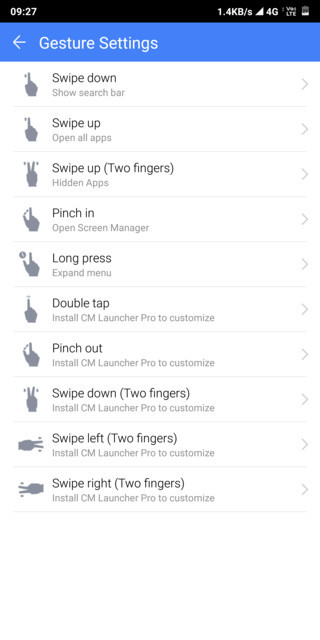