Buzz launcher is of the best customizable android launcher you can download and install buzz launcher for free. I contain many of the customizations features such as app drawer settings, Decorate folder, change app label color, undread badge design, gestures, themes, wallpapers and much more.

Here in Buzz launcher, you will also get an option for cleaning the ram so it means you can clean all the background activities this is more efficient for the battery. Buzz launcher has also a facility of hiding/ Unhiding applications let’s know about the more features of buzz launcher. 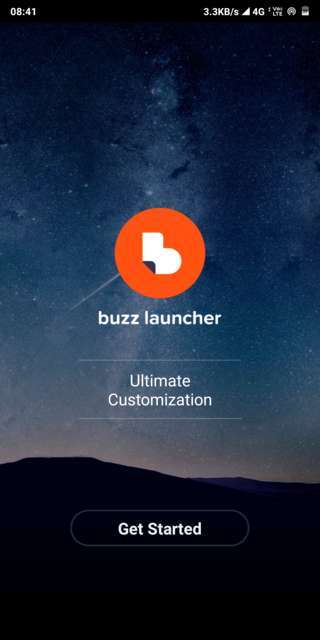 Buzz launcher is free from ad yet and this launcher is highly customizable. Buzz launcher can change your device UI completely and have a new look to your device. buzz launcher provides you the facility of booster this will destroy all the background activity as soon you can use this feature. 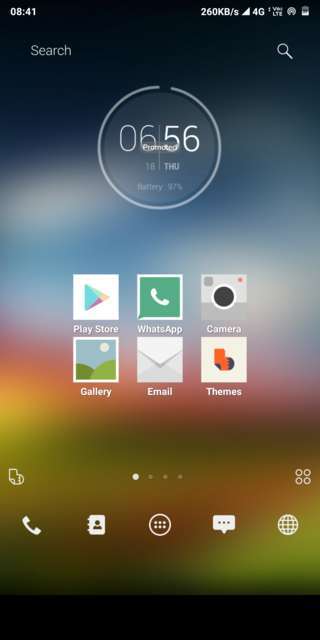 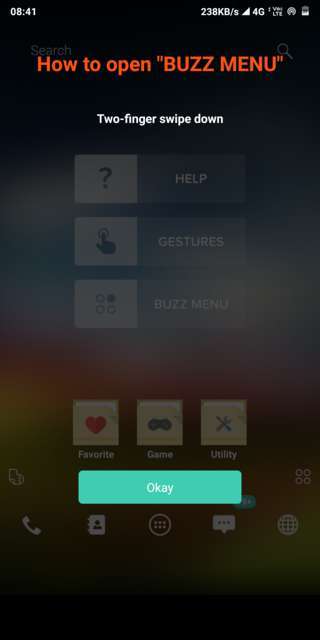 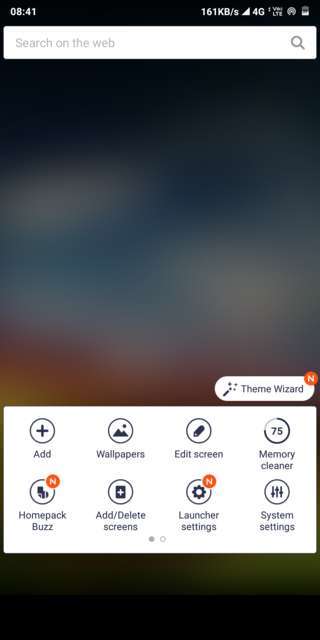 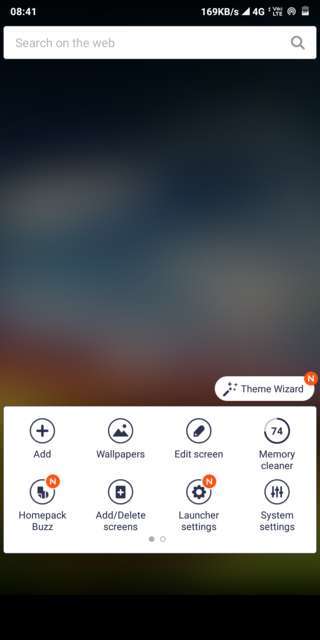 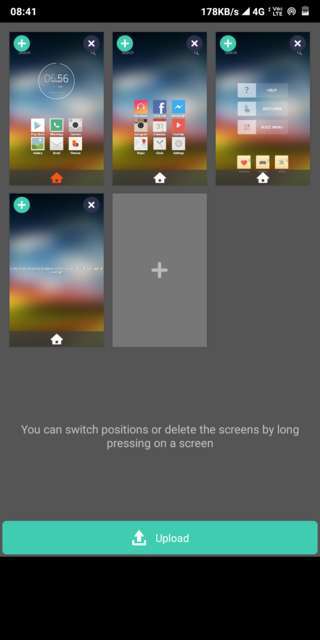 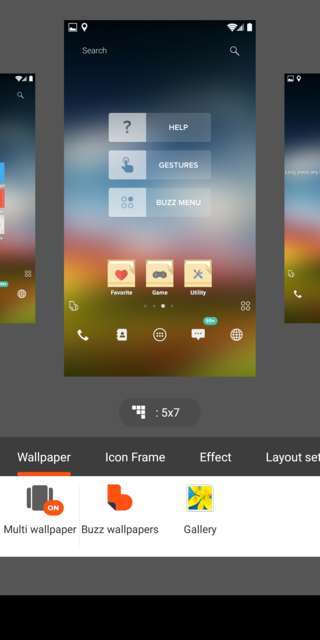 These are some advantages of using Buzz Launcher mentioned below- 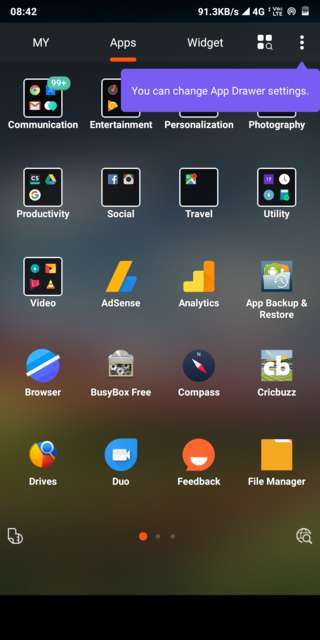 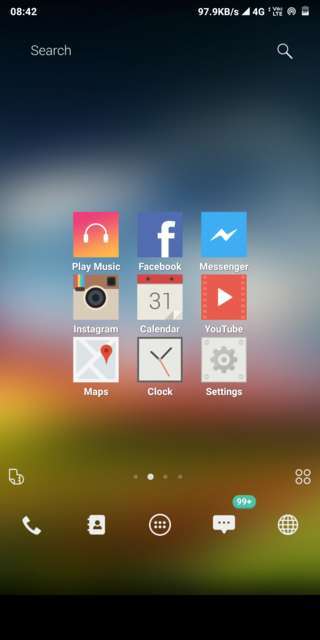 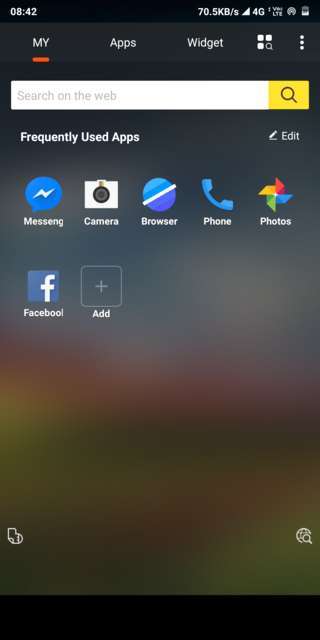 These are some disadvantages of using Buzz Launcher mentioned below- 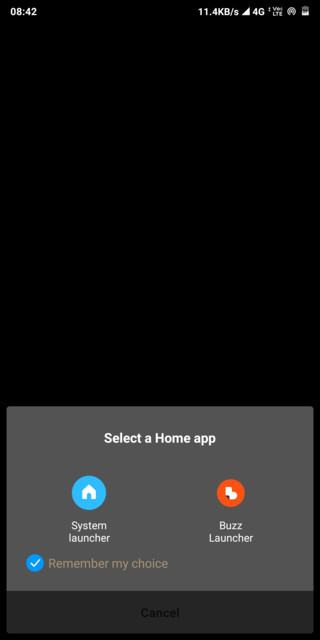 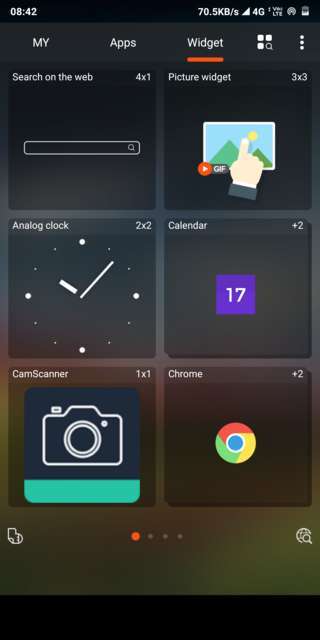