Android 10 is the latest version that was released around August 2019. The Bliss ROM version 12 is based on this Android 10 update. This page maintains a list of supported devices of Bliss ROM 12 Android 10 ROM builds. 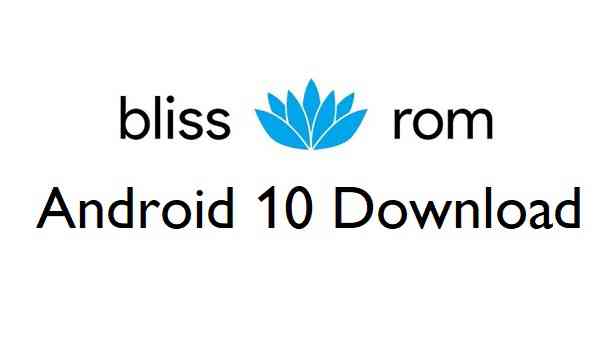 What is Bliss ROM?

Bliss ROM is an open source project brought to you by a volunteer driven non-profit organization. Just like other custom ROMs such as LineageOS, Resurrection Remix, Pixel Experience etc. this also brings many customization and added security features to many Android devices. Plus, it brings latest Android to older phones.

Bliss ROM was started in 2017 and because of it’s highly talented team of developers, it is still continued and now it provides official support to more than 20 Android devices.

What are Bliss ROM 12 Features?

Below are some of the key features of Bliss ROM in general and not just the Bliss ROM 12 (Android 10):

Where to Download Android 10 Bliss ROM 12 for Your Phone?

There are already many official Bliss ROM 12 has been made available by the team for many phones. Browse the below list to find the installation guide for your phone.

Well, this is a very small list of supported devices as compared to LineageOS or Pixel Experience etc. It is very highly likely that you may not get your device listed in this list.

But not to worry, as we have a handful number of other Android custom ROMs available, listed as below:

That’s all on this Bliss ROM 12 based on Android 10. For more custom ROMs and other Android updates, keep visiting.