A working mod of Google Camera for Black Shark 2 with working night sight is now available to download, which is based on Arnova8G2’s build.

This GCam is just a port of Google Camera APK and not the actual stock Google Camera app, so you can always expect that some features might not be available or just broken! 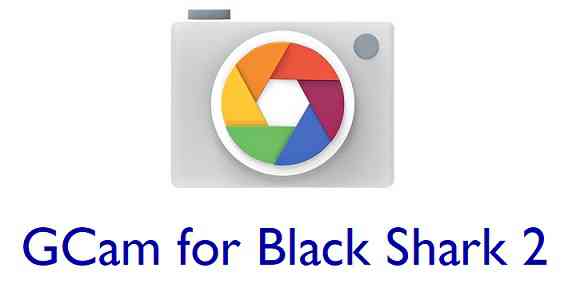 About this Google Camera for Black Shark 2:

This is a working Google camera build for Black Shark 2 with working night sight mode which is based on Arnova8G2’s GCam 6.1.021 build version v1.3. Following are the updates of this APK:

WHAT’S WORKING:
– Everything
KNOWN ISSUES:
– Nothing reported yet

How to Install Google Camera APK on Black Shark 2:

How to switch between different lenses on Google Camera?

You can switch between different lenses by holding down the camera switching button and the gallery button together!

That’s all for the Black Shark 2’s Google camera. Stay tuned to this article for more updates on getting a stable or other latest updates of GCam for Black Shark 2.

New Google Camera versions are keep on coming and so does new features, hence there could be many versions of these ported apps for Black Shark 2. Below forum will have all GCam apk updates for the Black Shark 2.

Stay tuned or Subscribe to the Black Shark 2 forum For other Google Camera, Custom ROMs and all other device specific topics.