People like to play sports games. Cricket is one of the most popular forms of sports in the world. The popularity of Cricket Games is also high, mostly on the Asian continent. If you are an android user and search for cricket games in playstore, you will find tons of cricket games popping out. Some games have stunning graphics and some have fluid gameplay. Finding out the best Cricket Games for Android is a tough job. We previously made a list of the top five cricket games for Android in 2019.

This time, among all the cricket games available on android we want to find the best ones.

Here we have made a list of the Android Cricket Games we think are top class and discuss why we think highly of them.

Well, this may create confusion, but first, we will talk about two of the biggest developers of the sports games for android whose main focus is on cricket arguably, these two will be top of the list, which produced the best cricket games throughout the years.

Nextwave Multimedia took attention when they first launched beach cricket. It was a fun game of cricket with a six-aside. The graphics and gameplay were both coupled nicely to give the user a fun experience. It had a trial version and a pro version to be bought with money.

Nextwave Multimedia then released the World Cricket Championship (WCC). It had different options to optimize to play.

This game also included power-ups which will boost the abilities of the players for a single delivery. Though for those power-ups, it was fun to play. Also, it was not totally realistic.

World Cricket Championship 2 or WCC2 is the second incarnation of the WCC. Released in 2015, it grew slowly and became the best android cricket game available in the play store. It started with very limited game modes and update after updates gain its rightful place as being the best cricket game for Android. It now has many game modes, astonishing graphics, good commentary, DRS, multiplayer; you name it, you can find almost everything in this game.

The inclusion of test cricket took the game to a whole new level. There are rain intervals in this game, different pitch conditions, and different playtimes in the day. You can utilize your bowlers in perfect pitch condition to get benefits.

You can be a part of the NPL auction. Build your own team and guide it to victory.

WCC3 is the last descendant of the WCC family. Promised to be the best game, but was heavily criticized for not being up to the mark.

Recent updates have been making the game come in toe to toe with its previous ancestor, WCC2. Having hundreds of motion-captured batting, bowling, and fielding styles it clearly stands out from its immediate predecessor. WCC3 has included career mode, which costs money to unlock. Nevertheless, all the improvements have made the game even more enjoyable. If things go this way, it can clearly gain the title of the best cricket game for android defeating WCC2.

Big Bash Cricket is lightweight to the above-mentioned games. But this game has amazing features. With the official venues, teams, and players this game is dedicatedly developed for the Australian cricket league, the Big Bash. Both men’s and women’s teams can be found in this game. This has slightly different gameplay and controls than the WCC2. The animations and graphics are also different. Easy to play no hassle has made it one of the best cricket games for Android.

Before the rise of Nextwave Multimedia, Nautilus Mobile provided us with some best cricket games android had to offer. With the emergence of WCC2, Real Cricket™ was falling behind because mainly of the graphic differences. With the first introduction of test cricket as the Real Cricket™ Test Match, they were again back in the game.

The drastic changes in graphics from Real Cricket™ 17 to Real Cricket™ 19 have pushed it back to the top among the best sports games for android of cricket. They have introduced the Real Cricket Primer League Auction before WCC2. Improved Gameplay, various modes of play, different customizations made it fun to play.

There is a lite version named Real Cricket™ GO for lower-end phones. The gameplay experience is almost the same.

So, why is Real Cricket™ having all the features of WCC, being among the best cricket games but not the best game?

Almost all of the game modes cost real money, where WCC2 would unlock those if you are on a certain level, for WCC3 it also costs real money to permanently open those, but for limited access, you can use game coins.

If you are a casual player and want to play for fun rather than realism, then Stick Cricket has several games for you. These games are simple, fun, and easy to play. Here you do not need to think about bowling. Score some big runs for them to chase or chase their run. It has a simple dynamic, but it can attract you to the game as it is not always easy to play. Misreading a slower or inswinger can often cause your wicket.

It is one of the best fun time pass cricket game.

Overall, these are the simplest and among the best cricket games, android has to offer.

If you are into story-based career mode cricket games, then this is the best game of cricket for you. World Cricket Battle 2 (WCB2) previously called WCB offers you multiple career modes.

From a local club to the list A to the National team, you can experience it all. You can be an opener, or a middle-order batsman, wicket-keeper batsman, Allrounder it is all your choice.

Though the graphics are not like WCC2 or Real Cricket™ 20, WCB2 still gives a great playing experience.

Based on your performance you can be selected as a captain or even lose your position from the team. You can control your player only or even all the members of your team.

Do not want to play a career? No problem, It has tons of gaming modes for you. It is a fun journey for all. The storytelling in the career mode has made it one of the best cricket games for android.

Want to play the iconic matches of all-time cricket legend Sachin Tendulkar? Become the best at cricket like him?

Then this is the perfect game for you. Here you can play the matches as the little master himself.

Starting at 16 years old, you can go through his glorious cricket career of 24 years. Play all his shots as he played. The hype it made with the announcement, was not fulfilled when it first came out. Developers are trying to make this a great game since then and the game quality and overall experience are improving.

Sure, you will enjoy playing the game.

We play games to get relief from stress. But often games make us stressed. So, if you do want to play a game of cricket and not get stressed, then this is the best game.

You do not need to worry about the bowling type as it will be shown to you. Which shot will bring you how much run is also shown. Just select the shot and there you go no worries.

Charge up special abilities by taking 0,1 or 2, when the ability is activated hit them for 4 0r 6.

The simplicity makes it the best android cricket game without any stress for you. You do not have any cricket games installed on your device, but you want to play cricket suddenly.

Google has the perfect solution for you if you have the google play services installed. You can play Doodle Cricket.

It is a fun time killer game. Most simple it can be as there is only one button to hit. If you can get a hold of the timing, then you will need nothing else.

Thus, it can become the best time passing cricket game for android. 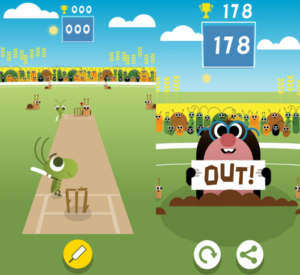 Not everyone likes to play. There are people who want to be a manager and guide their team to victory.

If you are one of them, then this is for you. You can contract players also select a squad and SIM the match just by changing the techniques you can bring your team victory.

The analytics it shows, clearly says that it is one of the best cricket manager games on android. 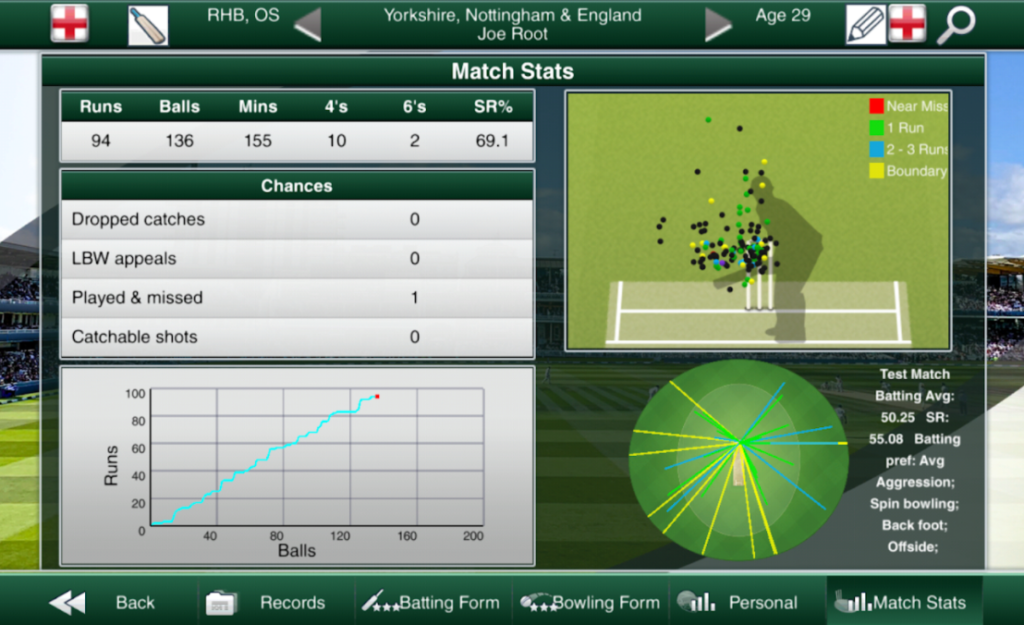 Other Cricket Games for Android having Potential to Come on Top

The games mentioned above are the best cricket games on android for us, but your perception can be different.

There are many more games in the play store. Some have the potential to be on the list of the best android cricket sports games if developers give some time to improve those. 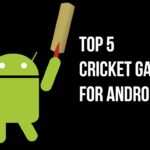 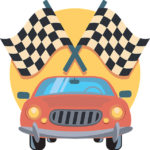 List of Best Racing Games You Can Play On Android August 1, 2021