Asus is working on its next gaming-focused smartphone, called Asus ROG Phone 3. The phone with the ASUS_I003DD model number appeared on TENNA and revealed specs and design of the phone. The phone also spotted on the AnTuTu benchmark with an impressive score.

According to the TENAA and AnTuTu listing, the Asus ROG Phone 3 body dimensions are 171 x 78 x 9.85mm and it weighs 240 grams. The Bright Black color Rog Phone 3 appeared on TENAA. The phone features a 6.59-inch AMOLED display panel with 1080 x 2340 pixels of resolutions and 19.5:9 tall aspect ratio. The phone is packed with 5,800 mAh battery capacity. According to previous reports, the phone may come with a 30W fast charger. 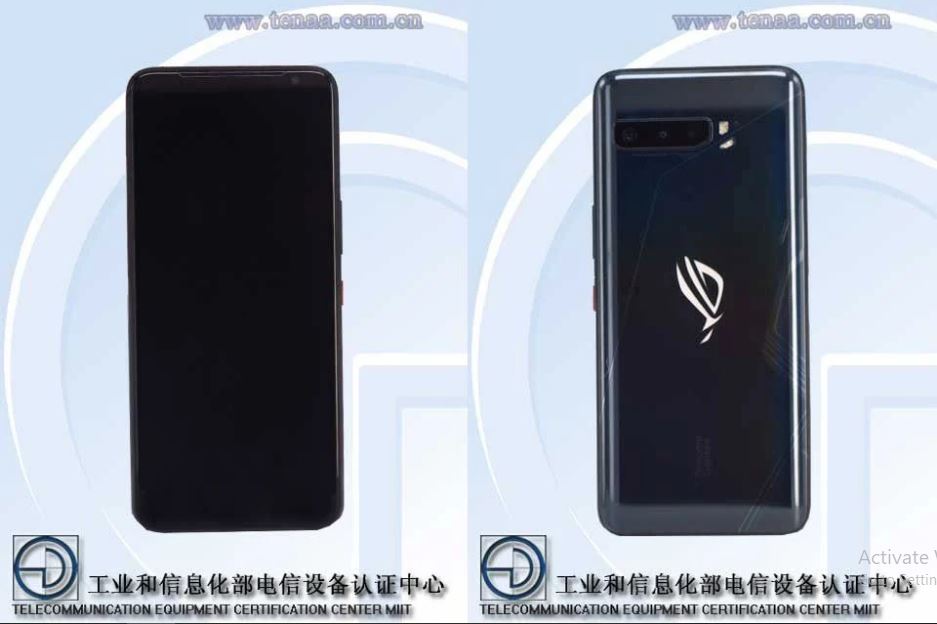 The 16 GB RAM and 512 GB storage model appeared on the AnTuTu benchmark, it scored 646310. The ROG Phone 3 powered by a flagship chipset that clocks at 3.09 GHz along with 8 Core CPU. The Snapdragon 865 SoC clocking speed is 2.85 GHz and the new phone clocking is faster. This means the ROG 3 might be powered by Snapdragon 865+ SOC. The Asus’s gaming smartphone runs on the Android 10 Operating system out of the box. It also supports a 144Hz display refresh rate.

However, there is no officially confirmed by the company when it will launch the phone. The ROG Phone 2 was launched in July last year. The Taiwanese company expected to launch the phone next month.