Asus launched its new gaming smartphone Asus ROG 3 on July 22, 2020. The new model has the same dimensions as Asus ROG 2 but comes with various hardware-level upgrades. Let’s dive in and learn more about this ‘gaming’ phone which is very different from other flagships launched in 2020. 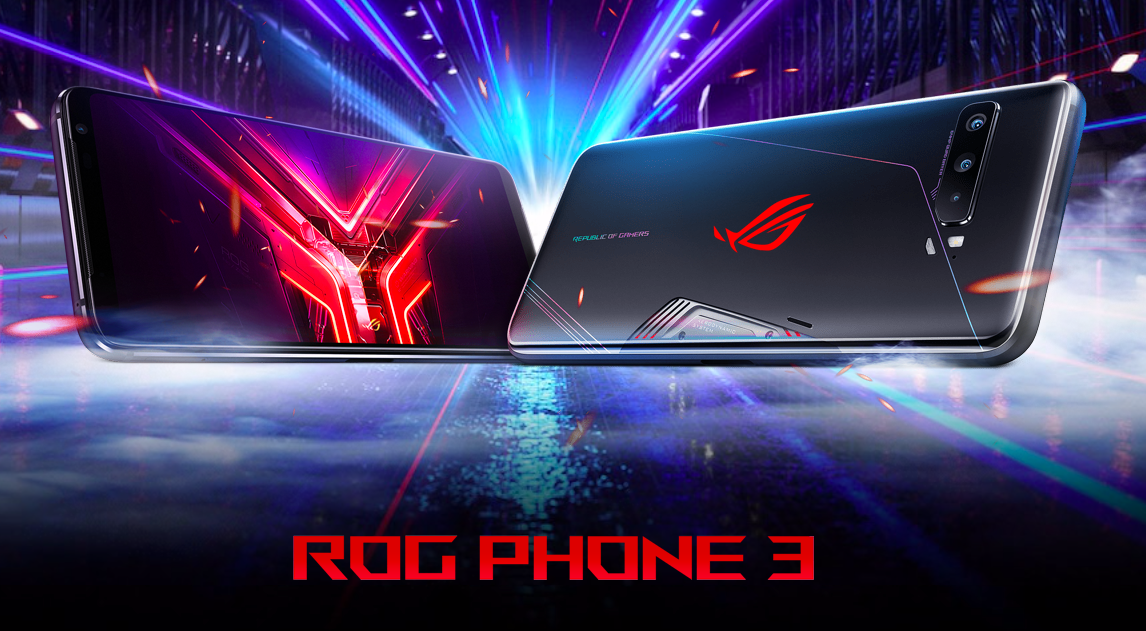 It has a massive 6.59-inch AMOLED display with a screen resolution of 1080 x 2340 pixels and it also has a refresh rate of 144Hz which makes the phone smoother and way faster than any other phone. The Asus ROG 2 had a refresh rate of 120Hz. It has Gorilla Glass 6 for the protection of the display. This display is perfect for playing games and even watching movies. ROG Phone 3 comes with huge bezels which is far from 2020 standards where even budget phones are coming with slimmer bezels and punched cameras.

Gaming phones usually do not have a very good camera, but this phone comes with a triple rear camera setup that includes a 64-megapixel Sony IMX686 primary sensor. The camera setup also has a 13-megapixel secondary sensor with ultra-wide lens and a 5-megapixel tertiary sensor with a macro lens which clicks great pictures and on the front, it has 24 MP selfie camera. The Asus ROG 2 had a 48 MP camera at the rear and a 13 MP camera at the front. ROG Phone 3 shouldn’t be your first choice if camera is first priority, you will be better off with Apple and Samsung.

Operating on Android 10, ROG UI which is a very gamer themed skin for enthusiast gamers. It has the Qualcomm Snapdragon 865+ and it’s also the very first device to come with this flagship processor which also supports 5G. It is the best and the fastest processor right now which provides a great gaming experience. The Asus ROG 2 had an Android 9 operating system and Snapdragon 855+ which is way slower than 865+. ROG has tried to be on par with other smartphone makers by using the plus variants of already existing flagship chips. 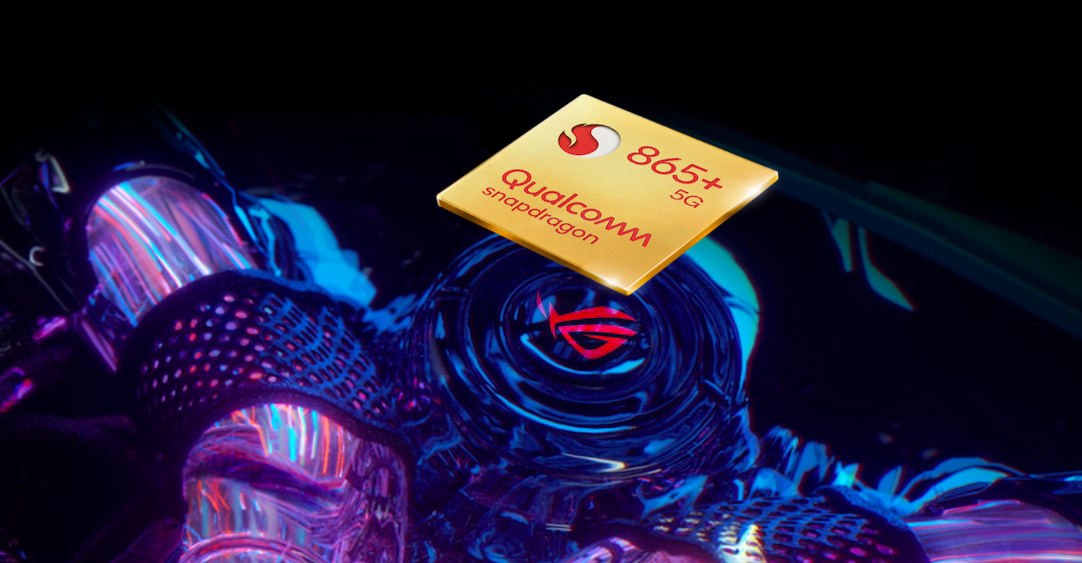 Asus ROG 3 is backed by a 6000 mAh battery, which is a massive battery that should be enough for playing games for many hours. It also comes with a 30W fast charger which will charge the phone in around 90 mins which is good for a phone with a massive battery of 6000mAh. Asus ROG 2 also had a 6000 mAh battery. So undoubtedly the phone can easily last a day and may even go beyond 2 days in some scenarios.

The ROG Phone 3 houses dual, front-facing speakers powered by ROG GameFX and Dirac HD Sound technologies which provide a good audio experience. There is also Hi-Res audio support. There’s no audio jack on device itself but the adapter included does have the audio jack as wired peripherals  is the choice of gamers.

Asus ROG 3 has ultrasonic Air Trigger pressure-sensitive touch sensors located around the edges of the phone that mimic the experience of using a real controller and Asus also added swipe gestures which essentially mimics having physical L1 / L2 and R1 / R2 buttons on the phone. It also adds the option to map an in-game command, like reloading your weapon, when you shake the phone.

Asus ROG 3’s cooling system is incredibly effective at removing heat during full-speed operation via its specially designed vents
So yes Asus ROG 3 is the best gaming phone in the market right now with its impressive hardware and a fast processor. Asus has launched the ROG Phone 3 in two variants – 8GB + 128GB and 12GB + 256GB. The lower 8GB variant is priced at Rs 49,999, while the higher 12GB variant will cost Rs 57,999.

Google Voice gives you a phone …