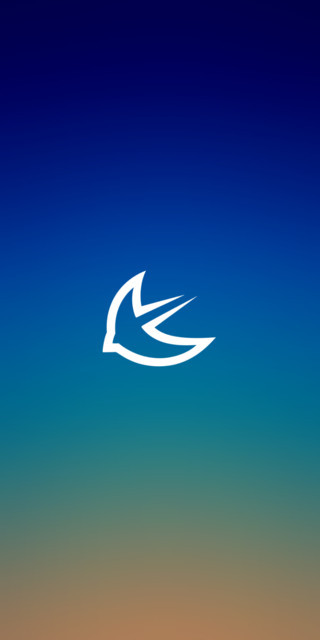 What is Apus Launcher and Why you should have to try it?

apus launcher is one of the popular android launchers. It provides some Extra customization.  The Apus Launcher will replace your Default or Stock launcher after installation. Apus launcher has its own store so you can download plenty of themes and wallpapers directly. 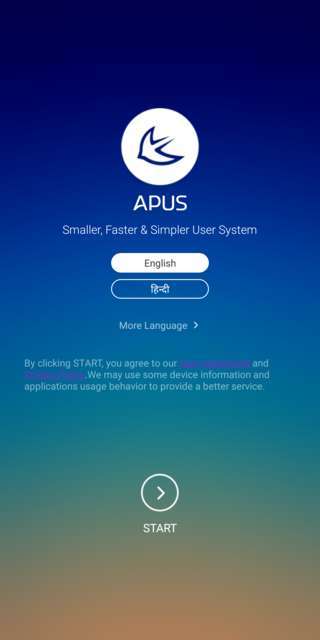 Following are the few Advantages of using Apus launcher – 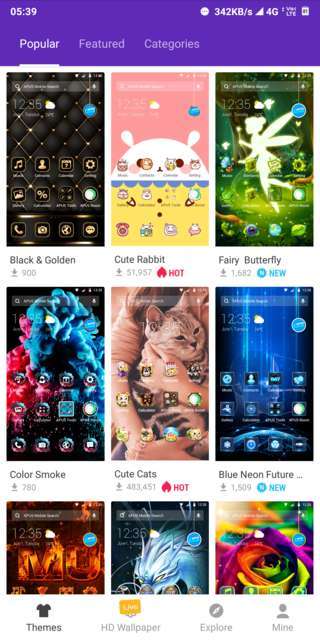 How to install Apus launcher apk