WWDC stands for a Worldwide Developer Conference which Apple conducts annually for their software partners (app developer, software developer). The event is one week-long, starts from 7th June to 11th June. It is being conducted virtually this year due to Covid-19. WWDC 2021 event is predominantly focused on software, many updates in software are announced. This is apparently important for Apple customers, developers, and people with similar interests. 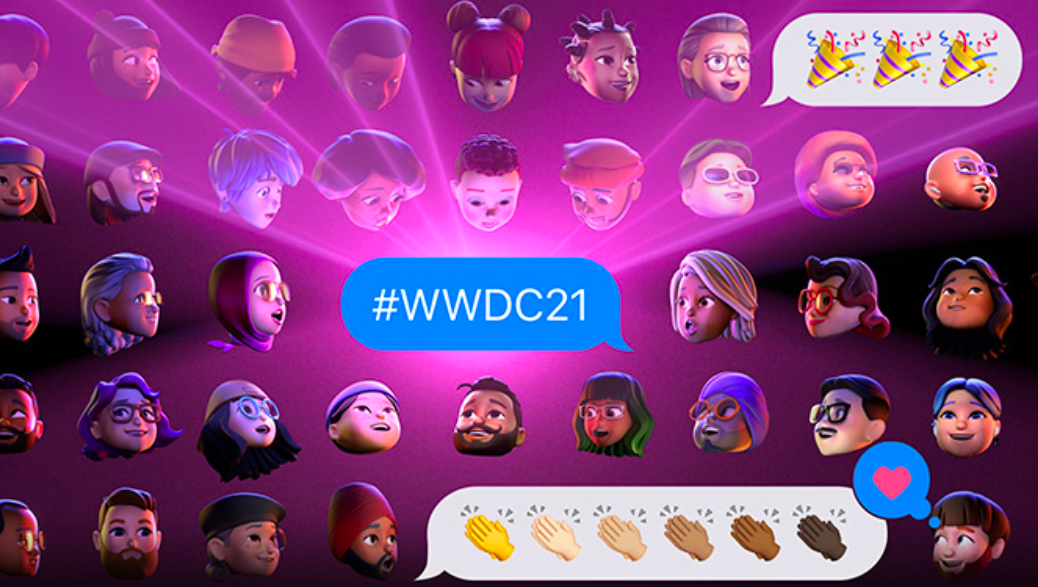 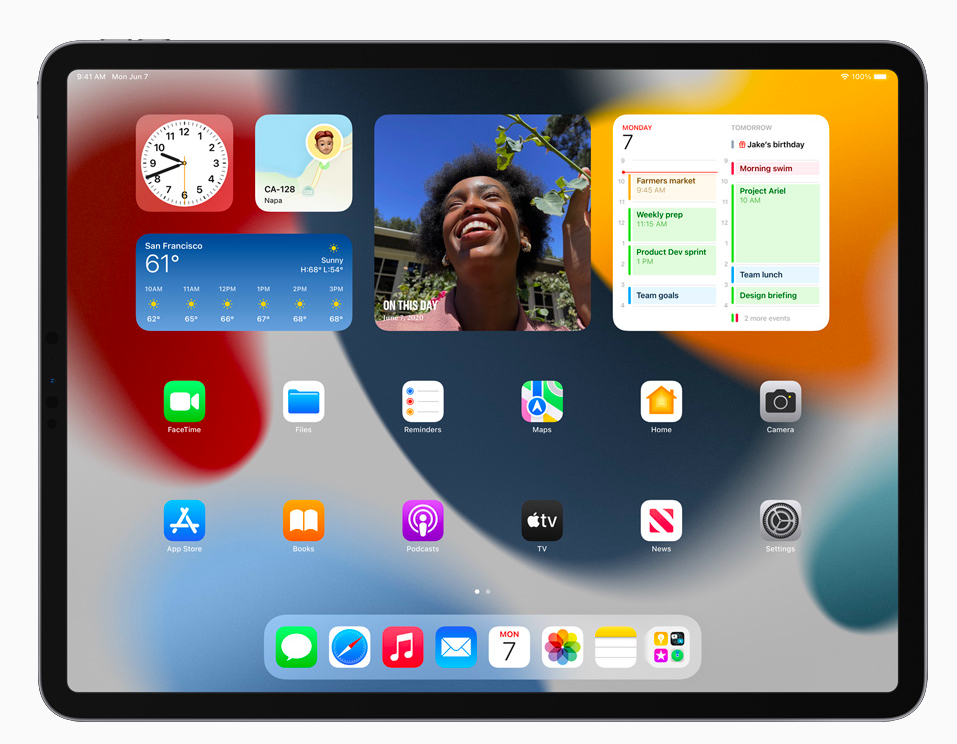