You can select some wallpapers and that will be changed after a fix time period. Apex launcher has also contained some status bar customization and new widget menu and all these features very different from stock android or any other custom UI.

You can install apex launcher by two methods first one you can choose one-click installation directly from play store and the second one you can Download apex launcher apk and install it as a third party application. What is Apex Launcher and Why you should have to try it? 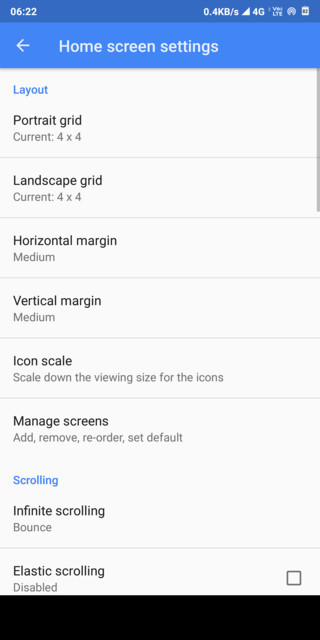 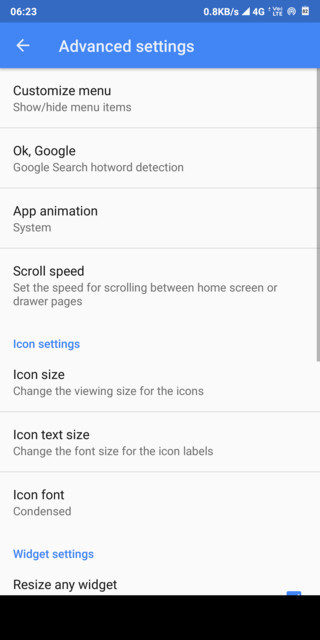 Following are the few Advantages of using Apex launcher – 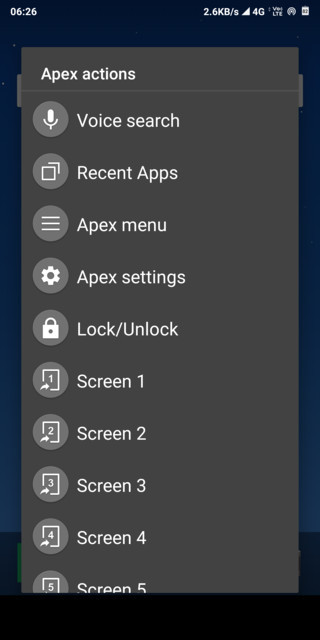 How to install Apex launcher apk