If you are looking for Android Oreo Download options for your Android phone then you are at the right place. Android Oreo Developer Preview was there for Google Nexus and Pixel devices since the Google I/O 2017 event.

While the USA witnessed the Total Solar Eclipse on 22nd August 2017, Google has unveiled the Android Oreo public release. The Android Oreo Download for Nexus/Pixel devices are already available.

Android Oreo is the latest Android update from Google. Android being an Open Source Project, is one of the popular OS among developers. Because of the Open Source nature, many developers have already developed their custom version of Android OS such as: CyanogenMod, LineageOS, Resurrection Remix, OmniROM, etc., which are called as custom ROMs.

It is this Custom Android ROMs, that made possible for retired Android devices to be still updated to latest possible Android version even after years.

Well, not every Android phone on the earth gets an update to the latest Android version released every year. But thanks to the Custom ROMs like: LineageOS, (and of course a huge Thanks to the developers porting this to various devices) because of which many old age Android phones are getting updated to the latest Android versions, which is simply awesome and unbelievable.

Some Android Nougat ROM lists to search for:

As always any of the Android Oreo ROM does not come with pre-installed GApps (Google Applications) because of Copyright issues.
So, you need an extra Oreo 8.1 GApps to be installed via a custom recovery like TWRP recovery.

In addition, almost all of the Android phones come with bootloader locked and a stock Android recovery.
So, you may need the following too:
– How to unlock bootloader on an Android Phone
– TWRP recovery download link for your Android Phone 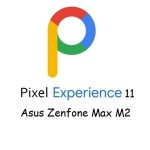 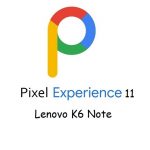 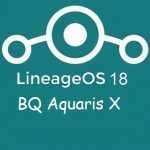 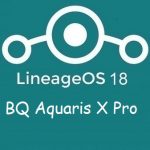