Last month Google launched the first beta of Android 11, and the same was out for many non-pixel devices. And now, the brand has started rolling out the Beta 2 with the all-new features. Google will be releasing one more Beta update before the commercial rollout. Till now, the brand has released four Developer previews and two beta updates. We will include all the changes which came with the new update by comparing it to the Beta 1 update. But before explaining the new features in the Beta 2 update, we have something interesting for you guys.

It seems that Google has accidentally revealed the launch date of Android 11. Yesterday, Google had its “Hey Google” Smart Home Summit, and a slide containing the details of the launch of Android 11 was shown. The slide has the heading “Checklist for September 8th Android 11 launch”. This means that the new version of Android will launch on that day. Last year on September 3 (Tuesday), the brand announced the Android 10. Interestingly, September 8 is also Tuesday.

Google Pixel smartphones will receive the new update on the same date of launch. Other OEM’s will push in the next weeks. Further, the source code will also be uploaded to the Android Open Source Project (AOSP) on the same date. Thanks to Phonearena for reporting the same. Now let us look at the new features in the Beta 2 update, by comparing to the Beta 1 update.

As you can see in the images, earlier there was no “View History” button under the “Now Playing” notification. The new update brings that option. 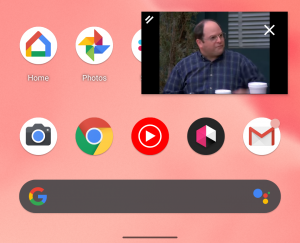 A new button has appeared in PIP mode which will allow you to drag up the video. Google has decided to remove the Clock tab with the new beta update. So, you won’t be able to use any widgets of clocks with the new update. Power off & Restart button merged into one Google has decided not to include the Power Off & Restart button as two different options. Now the menu includes a new lockdown option.

Recent actions are now much simplified 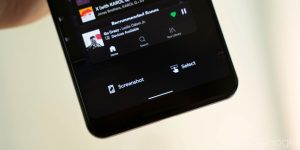 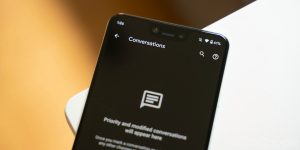 There is a new dedicated Settings page for Conversations 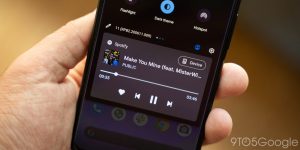 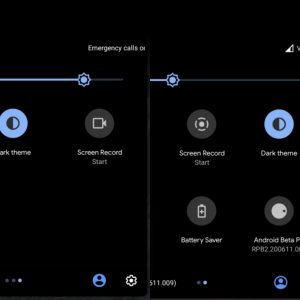 As you can see in the picture, the screen recording option gets a new icon in the quick settings panel. Further, you can see a much-needed feature i.e. system audio recording.

These are the new features in the Beta 2 update. As you know, there will be one more beta update before the stable release of the new Android version. That update will also bring some changes including new features. Stay tuned with us, so you can see the new articles which we publish.