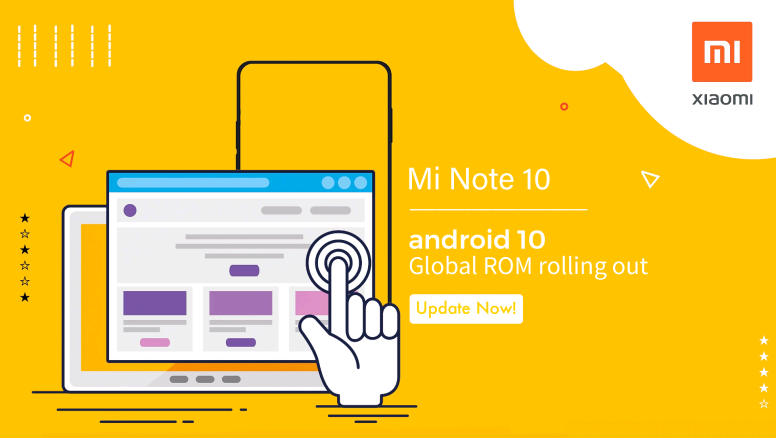 The company rolled out Android 10 OS update for many smartphones even older than Mi Note 10. Now finally, the phone starts receiving an Android 10 update which is based on MIUI 11. The update is for globally and but still in beta version.

The OS update for the phone comes with MIUI 11.1.1.0.QFDMIXM build number. It’s a global beta version and weighs 2.6GB for download. Currently, the beta ROM users will receive the update and it will take some time to reach general users.  The update brings Android 10 OS and also Android security patch for April. The update also comes with bug fixes, security and optimization.

According to the users who received the update, the camera, fingerprint and overall system speed have been optimized. The update also brings a new live AOD feature. Unfortunately, the users reported that the recording feature in the built-in call gone after the upgrade. 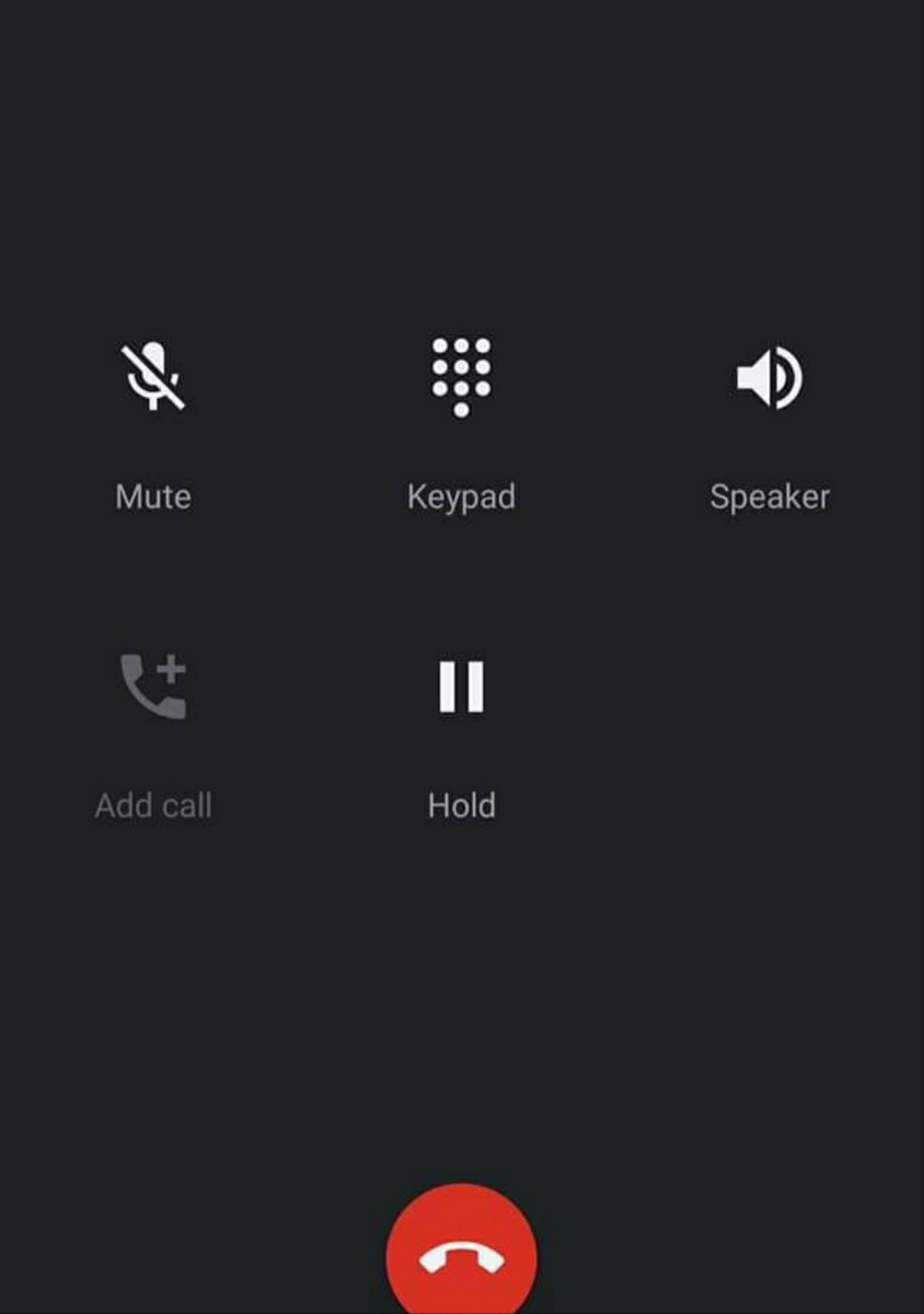