Recently, Meizu launched a couple of smartphones in China, called Meizu 17 and Meizu 17 Pro. The company also announced a new version of its Flyme UI at the same event, called Flyme 8.1 which is based on the Android 10 operating system. The Meizu 17 series of smartphones will run on Flyme 8.1 UI based on Android 10 out of the box. However, the company also said that it will roll out the update for its 10 more devices. 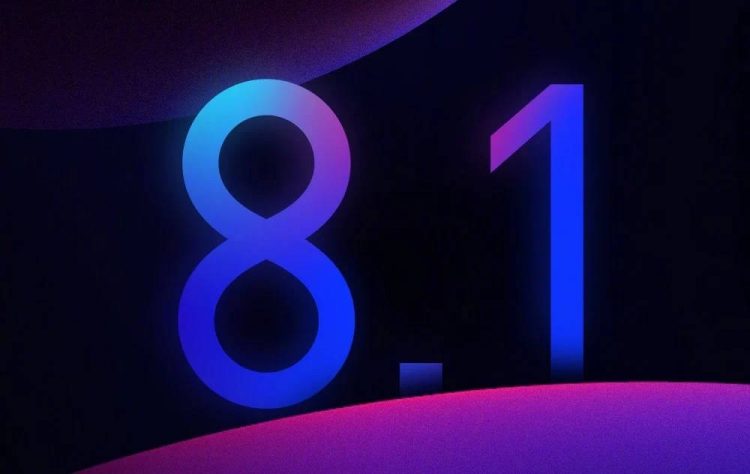 The new Flyme 8.1 UI has an Android 10 operating system. The new UI from the company also comes with improvements, optimizations and new features. The new UI version will have OneMind 4.0 AI engine and the company claims that it will 30 percent better than the OneMind 3.5. It also brings a small window mode 2.1 feature with great improvements.

The Meizu 17 and Meizu 17 Pro comes with pre-installed Android 10 OS along with Flyme 8.1 UI. AT the launch event, the company also released a list of eligible smartphones who will get the update. However, the company didn’t announce the confirmed date when these mentioned smartphones will start receiving the update in China.