ADW is not the most popular launcher but is is Memory and battery efficient you shoud have a try on this android launcher have most of the new features the best one is you can select any android version theme it means you can change the device look to Android nougat, Gingerbread, Jelly bean, KitKat, Marshmallow and the rest of the new version you will get that through the application update.

Adw launcher is a highly customizable lightweight and free to use application. All the customization is on your hand each and every feature is customizable now lets download ADW launcher- These are some advantages of using ADW Launcher mentioned below-

These are some disadvantages of using ADW Launcher mentioned below- 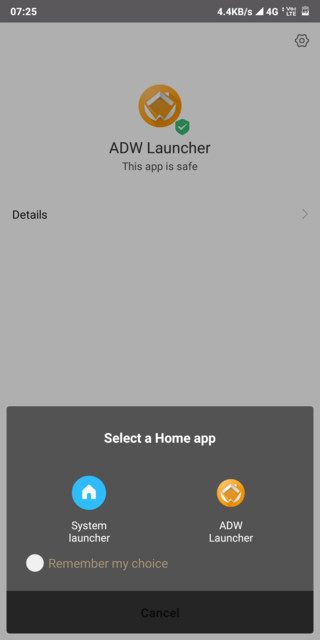