Action is one of the best customizable android launchers after the smart launcher and Nova Launcher, in other words, you can also say that this launcher is the best alternative of the nova launcher. Action launcher hits 10 million + downloads in play store.

Here in Action launcher, you can get many of the customization features such as excellent working gestures, plenty of themes and wallpapers, add drawer customization, Notification bar customization, theme colors, Icon resizing, Sliding app menu options and much more. 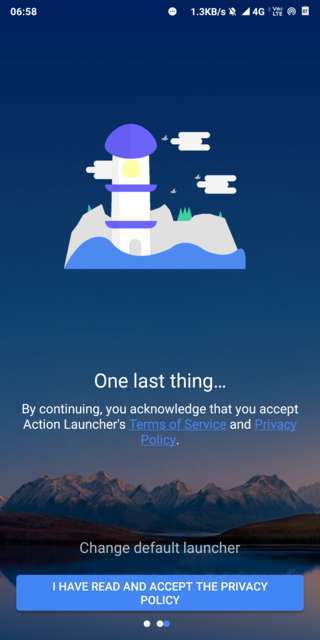 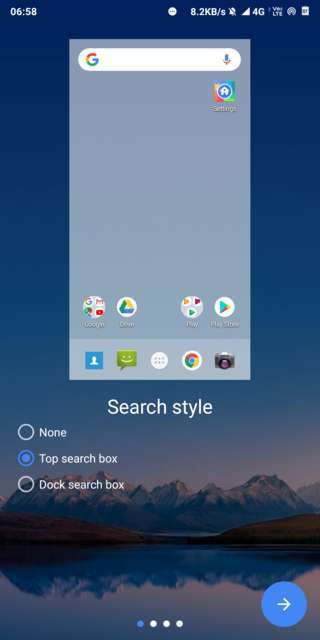 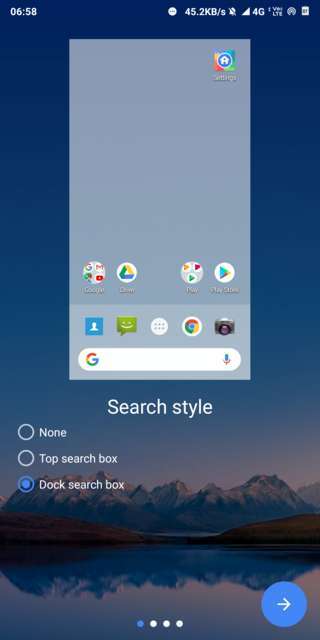 What is Action Launcher and Why you should have to try it?

Action Launcher is free to use and it gives you many customizations options and this is a third party android launcher after installing the action launcher you can replace your stock launcher with this one. Action launcher gives a pretty and elegant look to you devise you should have to try this android launcher once. 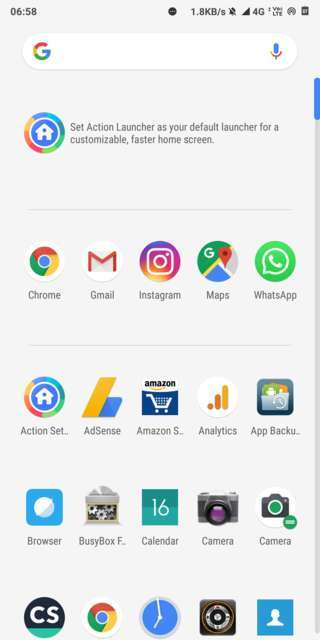 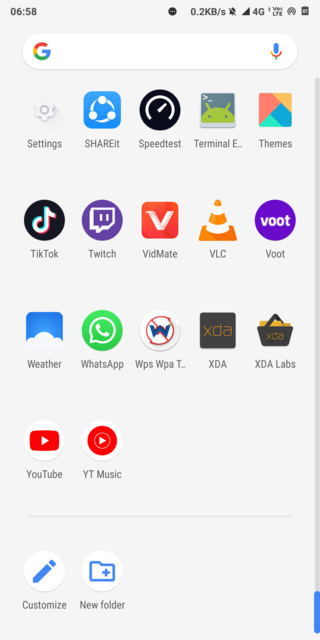 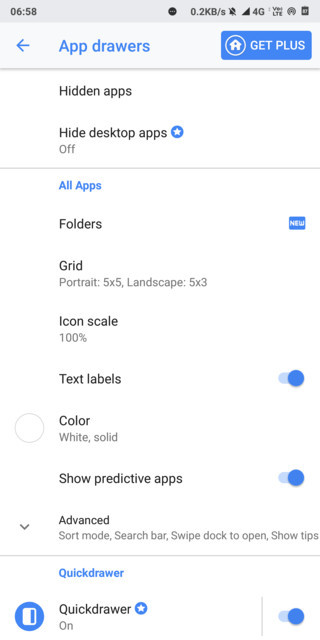 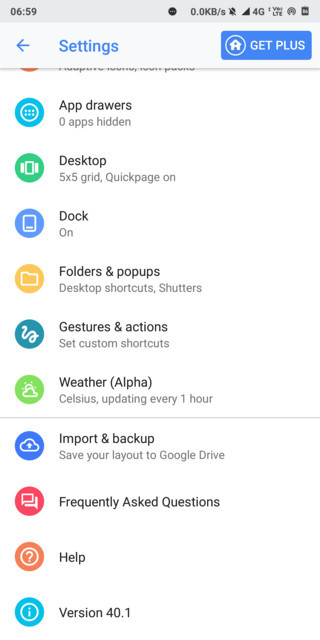 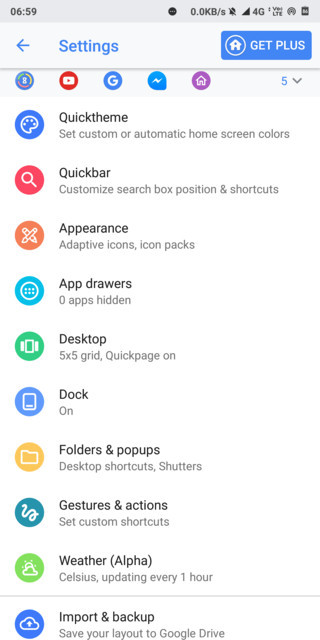 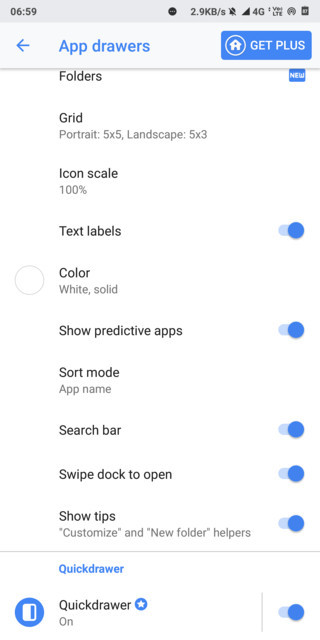 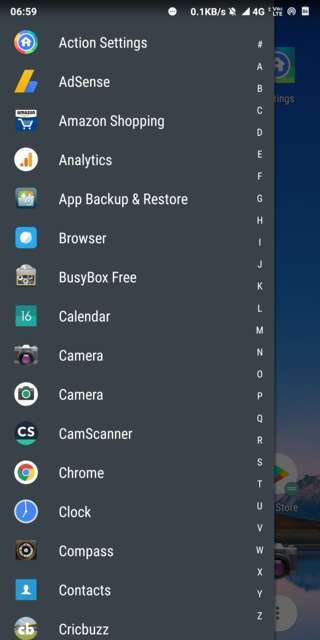 Following are the few Advantages of using Action launcher – 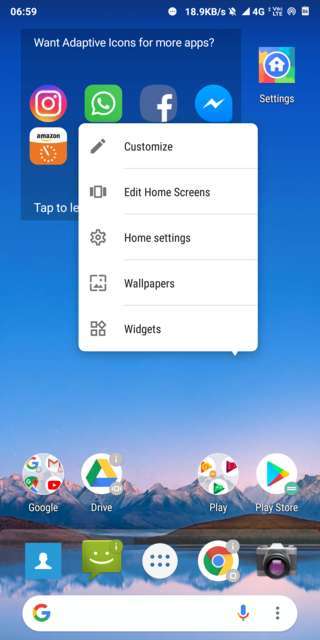 How to install Action launcher apk

Pokémon Masters has evolved! Discover a …

JioMeet is made in India free …

Table of Contents1 About AospExtended 8.02 …

Table of Contents1 About AospExtended 8.02 …